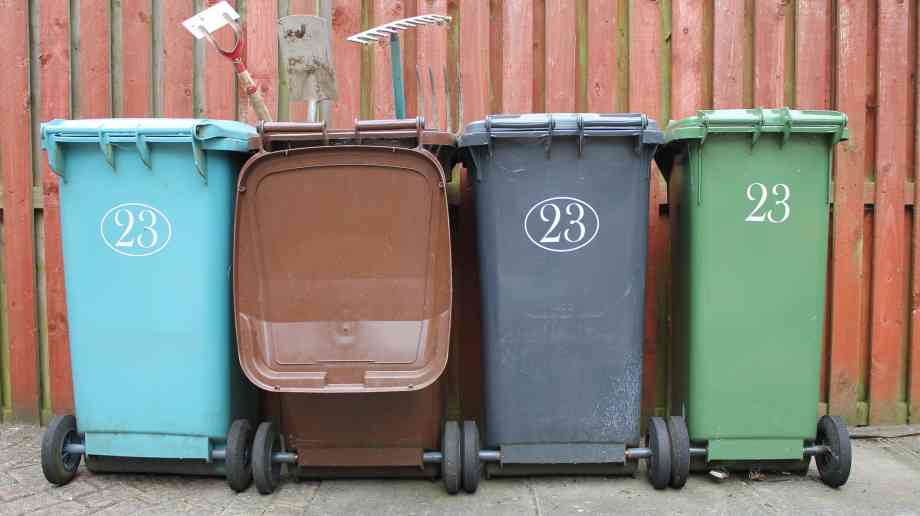 The findings of a new survey has found that 42 per cent of people in the UK believe that their local authority ‘throws most of the recycling in with general waste’.

The 2019 Viridor Recycling Index, which seeks views on areas including trust in public authorities handling the UK’s waste, recycling exports and responsibility for education on issues around waste, suggests that there is widescale ‘distrust’ over whether recycling is done properly across different regions.

The survey of 2,500 people in areas including Cardiff, Glasgow, London, Manchester, Liverpool, Birmingham, Bristol, Taunton and Edinburgh is the fourth time that Viridor has canvassed public attitudes towards recycling and waste. In Birmingham, 59 per cent of people answered that they agreed with the statement ‘I think my council just throws most of my recycling in with the general waste’.

Other highlights from the survey include a five point increase in support for councils moving towards a harmonised collection specification for recyclable materials (88 per cent) and greater uniformity in the colour of containers used by councils (77 per cent).

Phil Piddington, managing director of Viridor, said: “Viridor has been using the Recycling Index to track public attitudes to recycling for four years and, as a UK company working with 150 local authority and major corporate clients and 32,000 customers, we understand the appetite for greater resource efficiency and a more circular economy.

“What this really means is that people expect the UK to be responsible for the waste it produces. The public want us to find a way to recycle and reprocess plastic so it is no longer considered single use, that it will go on to live another life and make an ongoing contribution to our economy.”

Viridor has pledged to end the export of plastic waste from its own operations by the end of 2020.