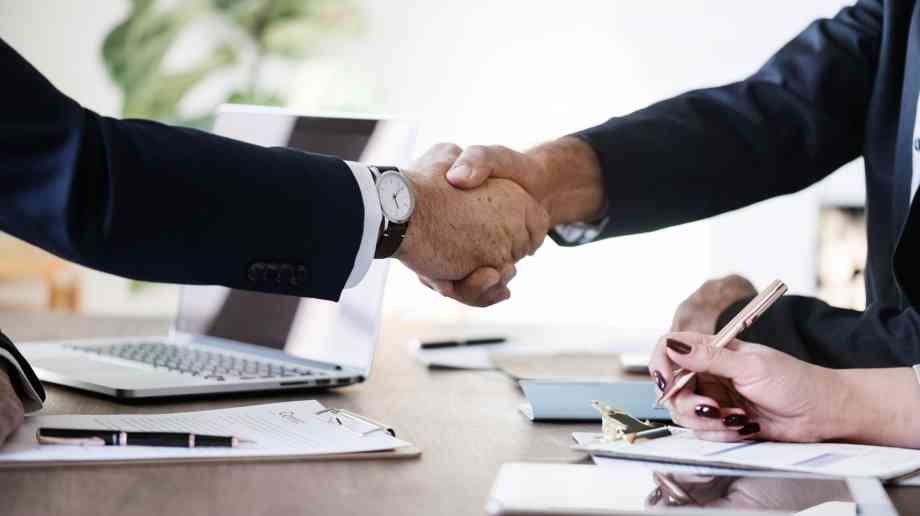 Nottinghamshire County Council is to prepare a formal case to replace the current two-tier system of local government in Nottinghamshire with a new unitary authority.

It is believed that a new unitary authority would bring all those functions together to deliver more effective services and create up to a £30 million annual reduction in running costs and bureaucracy.

Kay Cutts, leader of Nottinghamshire County Council, said: “A unitary authority would provide accountability and clarity about who provides what, giving us a single body responsible for all council services and joining-up functions like rubbish collection with waste disposal and housing with social care and benefits which are currently provided by different authorities.

“A unitary authority would also give Nottinghamshire a much louder, more influential voice within national government – giving us the best possible chance of attracting the investment and economic growth and improvements to infrastructure which we miss out on currently, increasing the chances of meaningful closer working with other East Midlands councils and, ultimately, the devolution of powers from central government to the region to increase local decision-making.

“Under current arrangements, people are effectively paying for two sets of councillors, two senior management teams and two lots of back office functions. A unitary council for Nottinghamshire would enable us to pool our resources and make significant reductions in running costs. It is not a county council takeover that’s being proposed, but a new council built on the best practice of the existing district, borough and county councils. I want us to work together to secure a future local government that delivers great services - putting people and outcomes first, rather than party politics.”