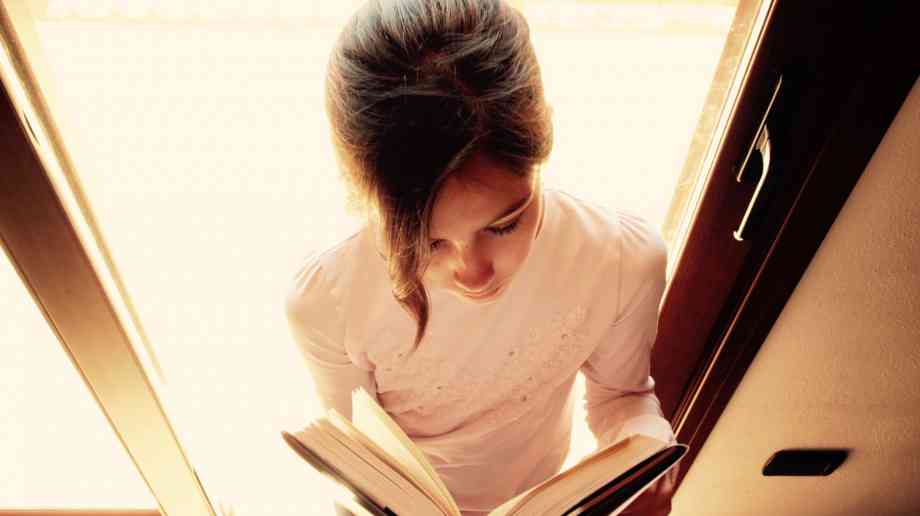 The Care Crisis Review has claimed that the children’s care sector is overstretched and overwhelmed and leaves children not getting the direct help they need early enough to prevent difficulties escalating.

The report explores the factors which have contributed to the number of children in care reaching the highest level since the Children Act 1989 was enacted. Funded by the Nuffield Foundation and facilitated by Family Rights Group, the Review comprised an inclusive listening exercise with over 2,000 people across England and Wales.

It found that there is a sense of crisis felt by many young people, families and those working within the system and that professionals are frustrated at working in a sector that is overstretched and overwhelmed and in which, too often, children and families do not get the direct help they need early enough to prevent difficulties escalating.

Furthermore, there was a palpable sense of unease about how lack of resources, poverty and deprivation are making it harder for families and the system to cope. Contributors also expressed a strong sense of concern that a culture of blame, shame and fear has permeated the system, affecting those working in it as well as the children and families reliant upon it. It was suggested that this had led to an environment that is increasingly mistrusting and risk averse and prompts individuals to seek refuge in procedural responses.

The Review sets out 20 Options for Change, including: immediate steps that could be taken to move away from an undue focus on processes and performance indicators, to one where practitioners are able to stay focused on securing the right outcomes for each child; approaches in which families are supported to make safe plans for their child; suggestions of ways in which statutory guidance can be changed in order to promote relationship-based practice; and opportunities for revitalising local and national family justice forums and other mechanisms, so that all can become places where challenges within the system are discussed and solutions developed.

The Review also supports the ADCS and LGA’s call for government to make up the £2 billion shortfall in children’s social care service, highlighting the need for an additional ring fenced fund which can act as a catalyst for local authorities and their partner agencies to achieve changes needed in their local context to address the crisis.

Nigel Richardson, chair of the Review, said: “Dealing with the crisis is complex – inevitably so, because children and families live increasingly complex lives. But making the difference cannot be just about constant re-structures, or ever changing systems – the fundamental basis of our child welfare approach is encouragingly sound. The way forward has to be about working with complexity to offer hope.

“Offering an inclusive approach to family decision making so that families are helped to better understand the concerns about a child’s welfare and then helped to coordinate and propose a safe response to those concerns from within their own, usually extensive, family and friends network. It’s about moving away from an over reliance on the language of assessment and intervention and more towards understanding and helping. It’s about being less adversarial, risk averse and harsh and much more collaborative and kind.”

Richard Watts, chair of the Local Government Association’s Children and Young People Board, said: “With councils currently supporting record numbers of children through the care system, this report is a timely contribution to the debate around how best to meet the needs of children and families before they reach crisis point. We are pleased that the review backs our call for the government to plug the funding gap facing children’s services which will reach almost £2 billion by 2020.

“The crisis facing children’s services goes beyond providing vital support to a record number of children in care. In addition, councils are also now starting more than 500 child protection investigations every day on average, and have a child referred to them every 49 seconds on a daily basis. The care that children and young people receive can be a positive life-changing experience and set them on the path of a thriving and prosperous future. The government urgently needs to commit to fully funding these services so that councils can manage the rising demand for help, while also providing the additional resources they need to support families before problems escalate to the point where a child might need to come into care.”