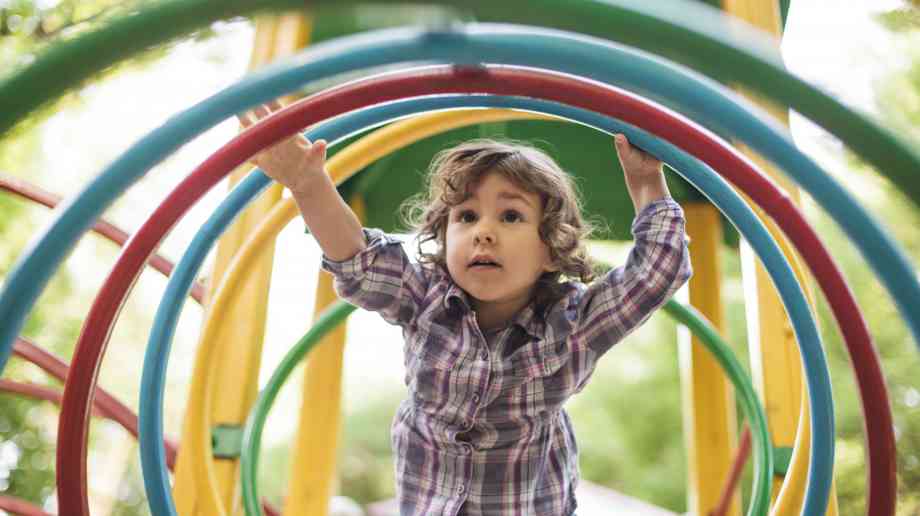 The Association of Play Industries (API) has revealed the extent to which local authorities across the country have been closing children’s playgrounds.

Research by the group highlighted that local authorities across England closed 214 children’s playgrounds between 2014/15 and 2015/16, with a further 234 expected to be closed in the near future.

The report, Nowhere to Play, suggests that funding in the region of £100 million, which could come from the Big Lottery, could halt the current decline and increase the opportunities for children to play in playgrounds across the country, thus helping the government’s active children programme which is targeting childhood obesity and inactivity.

Mark Hardy, Chairman of the API said: “With increasing childhood obesity and the health benefits of activity and play well known, now is not the time for community playgrounds to be closing. This action goes against the government’s clear intention to get children more active and needs to be stopped as quickly as possible. Our survey revealed a 37 per cent cut in government funding to local authorities.

“We know that money is tight for councils across the country, but we can’t just stand by and watch as children's playgrounds close. We are calling on the government to halt this decline and invest in the next wave of playgrounds to ensure our children have access to free play and activity.”

Julian Knight, MP for Solihull and former member of the Communities and Local Government select committee, added: “This report highlights a deeply concerning trend away from children's playgrounds. At a time when we are all trying to combat childhood obesity and promote exercise we need to encourage children's play. I think it would be most helpful if the likes of the Big Lottery fund could be persuaded to look again at projects which promote children's play.”