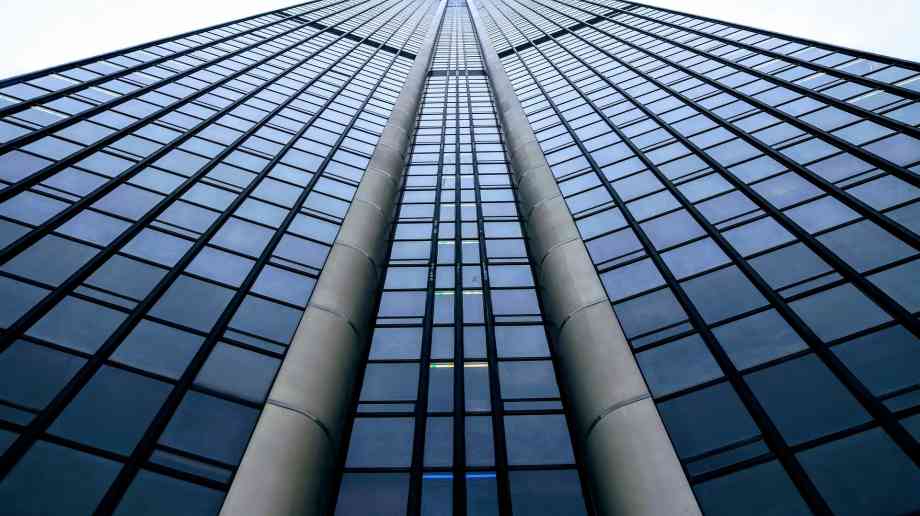 The National Audit Office has revealed that councils undertook a £6.6 billion commercial property spending spree over the past three years, in an effort to offset the impact of government funding cuts.

The public spending watchdog warned that debt has increased for many of these authorities as a result, with a small group seeing significant increases in the amount they owe and the cost of repayment. It estimates that the £6.6 billion spent on purchasing commercial property from 2016-17 to 2018-19 was 14.4 times more than in the preceding three years, with somewhere between 38 per cent and 91 per cent of spending on these purchases across the sector was financed by borrowing.

Meg Hillier, the chair-elect of the cross-party Commons Public Accounts Committee, said that a 14-fold increase in spend on commercial property raises serious alarm bells, and urged that the Ministry for Housing, Communities and Local Government ‘needs to take stock and ensure that there is protection for local taxpayers from local authorities acting as investment bankers’.

In 2010, just 11 councils collectively spent £100 million on 13 acquisitions. However, local authority commercial property investment took a sharp upturn in 2016 and last year 107 councils spent £2.2 billion on 221 investment opportunities. Of those, just 49 unnamed councils accounted for 80 per cent of the spending. However, 105 authorities spent at least £10 million buying commercial property in this period, compared to only 13 authorities spending at least this amount in the previous three-year period.

Gareth Davies, the head of the NAO, said: “Local authorities have responded innovatively to the challenge of funding constraints, with some investing in commercial property to secure additional income. However, the benefits from this investment must be considered against the potential risks to authorities, particularly given the concentration of this activity and associated borrowing within a relatively small group of authorities. MHCLG needs to look again at the framework which governs local authority borrowing and investment and consider whether it is still fit for purpose.”

Richard Watts, chair of the Local Government Association’s Resources Board, said: “An unprecedented period of funding and demand pressures has stretched local services to the limit with councils losing almost £16 billion in central government funding in the past decade. Councils have faced a choice of either accepting funding reductions and cutting services – such as care for older and disabled people, protecting children, reducing homelessness, fixing roads and collecting bins - or making investments to try and protect them.

“When making investments, councils follow strict rules and assessments to ensure they invest wisely and manage the risk of their investments appropriately. As the NAO rightly recognises, in many cases councils are not only making investment decisions that can help them replace funding shortfalls, but also contribute to their local economy and environment.

“The report highlights that the recent rise in Public Works Loan Board interest rates announced by the Treasury will affect local authority decisions to invest in commercial property. This rise has increased the revenue costs of all new borrowing for councils and thrown into doubt the viability of new capital programmes which help deliver on key government priorities, such as housing and regeneration.

“We are calling on the government to use the Budget introduce a borrowing scheme for councils, like the previous Local Infrastructure Rate for crucial projects, and reinvest any profit made by the PWLB rate rise as additional funding for local government. Councils continue to face significant pressures and challenges. Only with long-term investment as part of the Spending Review, can councils protect local services and improve the lives of their communities and meet the significant ongoing pressures they face both now and in the future.”