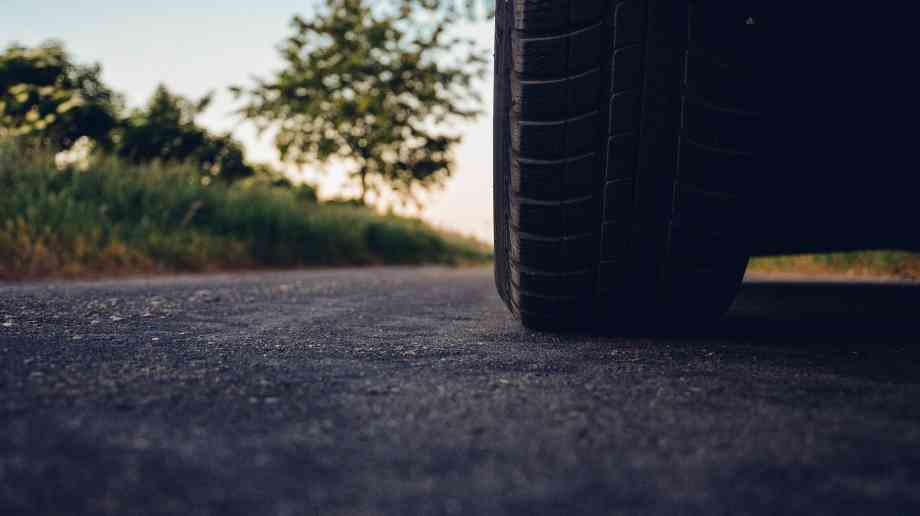 The County Councils Network (CCN) says that lower funding for shire counties and regional investment being disproportionately skewed towards urban areas has left motorists in their areas ‘poor relations’ to those in the major cities. Council leaders of shire communities are now calling for a fair share of the government’s new £2 billion pothole fund and a long-term commitment to ‘level up’ investment.

The analysis shows that the 36 shire counties were able to spend £20,885 per mile on road repairs, pothole filling, and constructing new junctions and networks last year. In contrast, the 31 councils in London are able to spend £62,350 per mile. The 36 urban metropolitan councils spent £41,929 per mile, while England’s eight ‘core cities’ are in a position to invest £57,241 per mile. Furthermore, councils in London plan to spend double the amount of almost every single region in England.

In total, 11,117 miles of road network in shire counties were identified as requiring maintenance last year – this is nine per cent of the total mileage in counties and over fifteen times higher, in terms of mileage, than the figure in London. In the capital, 730 miles, or eight per cent of the total mileage, require repair at some point in the future, and in other urban authorities the figure is six per cent or 1,537 miles.

Stephen Giles-Medhurst, County Councils Network spokesperson for transport and infrastructure, said: “Today’s analysis shows that there are huge disparities in what the regions receive for roads, pothole filling, and anti-congestion measures compared to London and the major cities. With over 11,000 miles in county areas identified as requiring repairs, the government should back up its rhetoric in ‘levelling up’ the country and distribute a fairer share of funding for roads in rural areas in its upcoming funding announcements.”