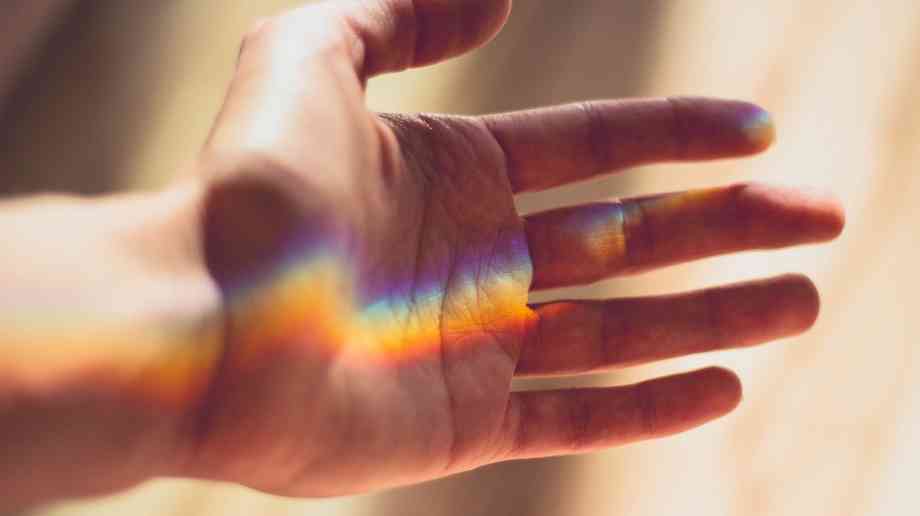 A report from the Centre for Mental Health says that inequalities which have for too long been accepted or ignored can be reduced through concerted action nationally and locally.

The Mental Health for All? report, the final report of the two-year Commission for Equality in Mental Health, finds that mental health inequalities mirror wider economic and social inequalities, which creates sharp social divisions, meaning that many groups of people face two or three times the risk of mental ill health.

Yet, according to the report, the same groups of people find it harder to get help for their mental health, and in some cases also get poorer outcomes when they do.

“So it is vital we take action to close the gaps. That means investing in early years services to help families give children a good start in life. It means paying workers a Living Wage and making the benefits system work better. It means creating inclusive schools and colleges where everyone feels safe and accepted. And it means ending ‘hostile environment’ policies, improving housing and tackling homelessness. Our recommendations will all help to reduce mental health inequalities nationwide. It will take a clear and consistent commitment to close the gaps. But we cannot go on ignoring mental health inequalities. It’s time to act.”

Liz Sayce, who chairs the Commission for Equality, said: “Mental health inequality is a stain on our society. But it does not have to be this way. Inequality is not simply a fact of life. Through concerted action it can be changed. Our call to evidence unearthed a wealth of examples of people acting to change this picture: from grassroots community-led work successfully engaging people who don’t trust mental health services, to systemic partnerships between civil society and statutory agencies to shift the way services are planned and delivered. But many of these approaches are isolated, often small scale and short-term.

“People directly affected by inequalities have spoken powerfully within and with our Commission. Their voices, views and activism are essential to guide developments, locally and nationally. One of the impacts of inequality is powerlessness and we want to replace that powerlessness with strong leadership of lived experience, and with accountability that puts organisations at the service of communities.”