Plans to hand contact tracing to local gov 'too late' 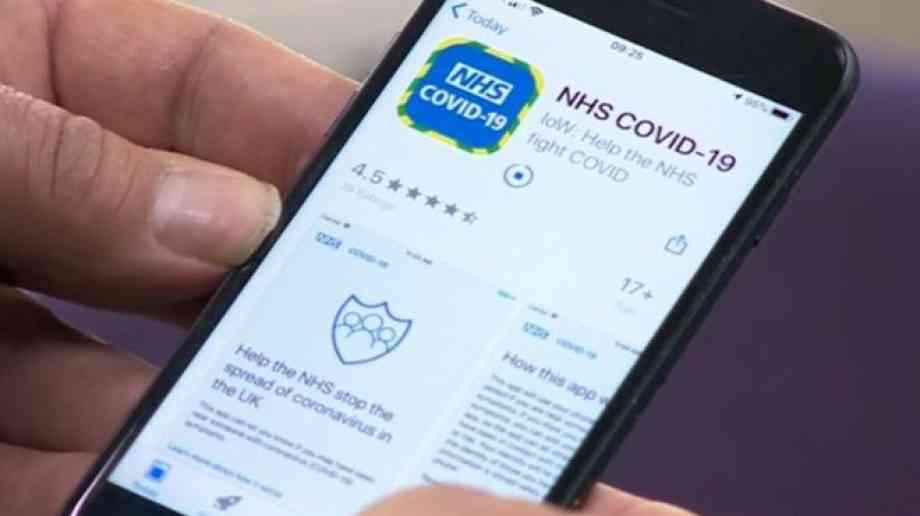 Public health experts have warned that plans to hand greater control of Covid-19 contact tracing to town halls will come too late to stem the second wave of the virus.

Officials in Yorkshire and Newcastle said recent plans floated by ministers to boost local resources to track outbreaks might only help stem a later third wave.

Speaking on Sky News, Communities Secretary Robert Jenrick appeared to confirm reports that the government will empower councils in England to employ more people to knock on doors to get contacts of coronavirus-infected people to self-isolate and give them greater control over testing.

He said: “We want to work very closely with the local mayors and with the councils. We are going to be ensuring that the national testing infrastructure ... works in harmony with what’s happening locally. Because local councils and local communities are very good at contact tracing.”

His admission follows months of lobbying by local directors of public health, mayors and council leaders for more power to track the virus locally. Local leaders caution, however, that the additional responsibility, and potential for blame, must be backed by resources.

The Local Government Association says local contact tracing systems have a 97 per cent success rate at finding close contacts and advising them to self-isolate. The latest figure for reaching contacts within 24 hours of them being identified by NHS test and trace is 67 per cent.

However, the director of public health in Newcastle-upon-Tyne, Eugene Milne, cautioned that additional local test and trace will not, of itself, suppress the current second wave, but preparations now would ensure a working system for once the wave has passed. Recent data shows that there were 487 infections per 100,000 people in Newcastle-upon-Tyne, where the local authority wants to create about 15 local contact tracing teams, using the existing national call centres only as a backup.

More than 90 councils have already launched or are close to launching their own locally supported contact tracing arrangements. These use call centres, redeployed environmental health and sexual health officials and door knocking to trace contacts.

Andy Burnham, the Labour mayor of Greater Manchester, said the government had finally acknowledged it would be better for test and trace to be handled locally.

He said: “They now need to back this with serious resources. Council leaders in many regions have been relying on volunteers but this cannot continue. It can’t be done on the cheap – councils have to be given more resources to employ expanded, trained teams.”