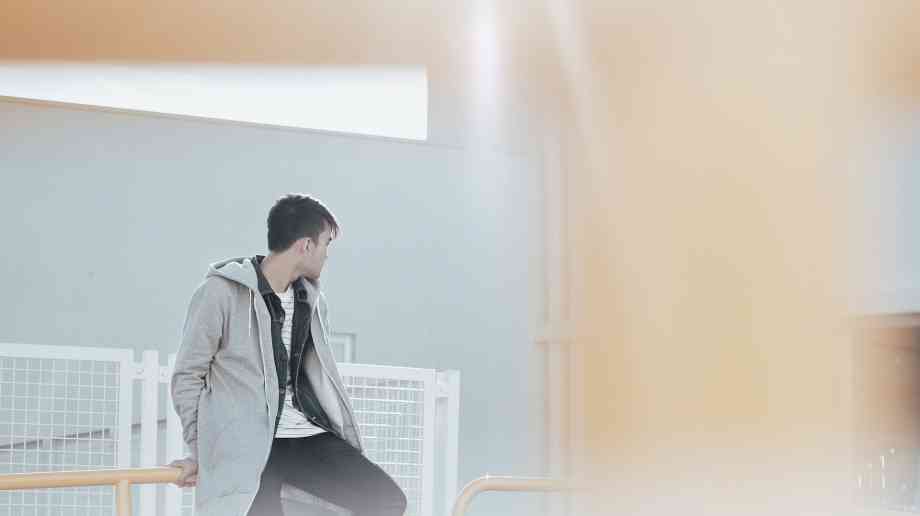 The Labour Party is urging the government to introduce a Regional Opportunities Guarantee as part of the Kickstarter Scheme, to ensure that no young person is left behind simply because of where they live.

Labour says the government should specifically target the scheme in regions with the highest levels of deprivation to ensure that jobs and traineeships benefit local communities and economies. It also says that the Kickstarter scheme should fully involve the city regions and local authorities of the UK.

Cat Smith, Labour’s Shadow Minister for Young People, said: “Even before the pandemic, stark geographical inequalities in economic prosperity prevented many young people living outside of London and the large cities from accessing equal opportunities. The government’s Kickstarter scheme for young people must not follow the one-size-fits-all approach we have seen in other sectors.

“Where you are born, and your family background, should not determine your life chances. The government must proactively look at the severe economic disparities in this country and prevent the most disadvantaged young people being pushed to the back of the queue when it comes to post-Covid support.”