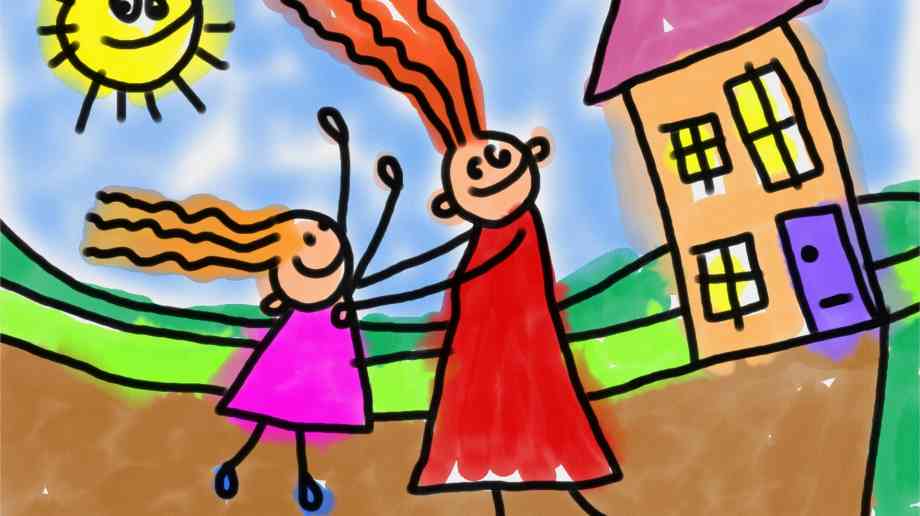 A pioneering approach that has radically changed the way children’s social care operates in Hertfordshire is set to be adopted by Oxfordshire County Council.

Since 2015, Hertfordshire’s children’s social workers have been working in small integrated teams centred around individual families in need alongside experts providing specialist mental health, drugs and alcohol and domestic abuse services. It has brought families together and reduced the number of children on child protection plans by 55 per cent in 30 months, all through adopting a single approach to practice that maximises the capacity of both parents and children to change and gain a happy and healthy family life.

Oxfordshire County Council has experienced an 80 per cent rise in children in care from 2011 to 2019, with 780 children in care compared to 425 nine years ago. Lucy Butler,, director if Children’s Services at Oxfordshire County Council sats that a creating a version of the successful Hertfordshire model that applies to local circumstances is likely to be key. The council will discuss the proposal at its meeting on 16 July.

Steve Harrod, cabinet member for Children and Family Services said: “Hertfordshire County Council’s system is based around a ‘whole family approach’. It has made it easier for parents to access all of the support they need from within one team, helping them deal with complex issues such as domestic abuse, mental health and drug or alcohol abuse that harm their lives and those of their children.

“Children’s exposure to harmful behaviour is drastically reduced and school attendance improved. Lives have been improved dramatically and all of the agencies in Hertfordshire have benefited as a result – including financially. In the first year of operation the new way of operating saved £2.6 million for Hertfordshire County Council with savings also achieved across partner organisations. It really has led to better lives and more efficient services at one and the same time.”

Named The Family Safeguarding Model, the approach has been adopted in Luton, Peterborough, Bracknell Forest and West Berkshire, with the government highlighting its success.