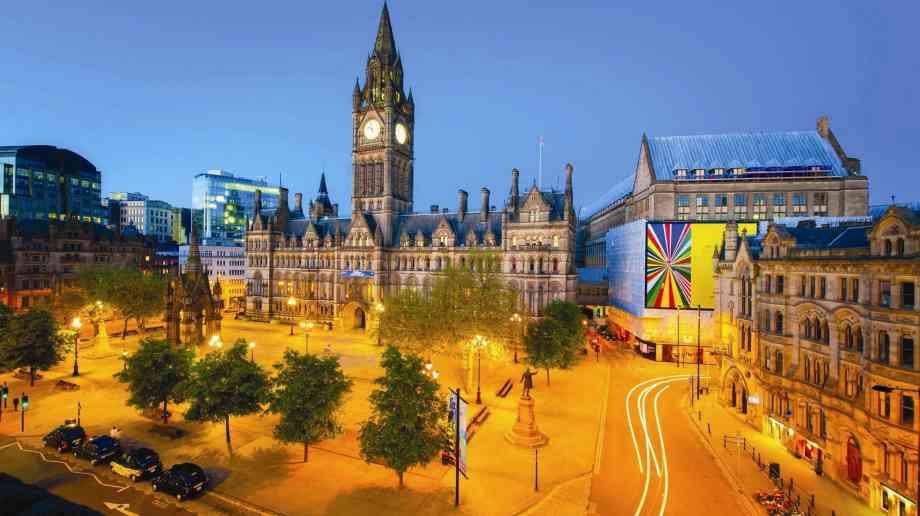 A new Centre for Cities report has argued that UK cities need more powers and resources from the government if they are going to be able to address current digital divides and connections.

Examining how digital technology is transforming urban Britain, the report warns that many UK cities are not taking full advantage of existing digital connections or the potential it has to improve public services.

Delivering change – how cities can make the most of digital connections suggests that addressing digital divides, such as the availability of superfast broadband and take-up among households, is essential for cities to make the most of current connections, as well as forthcoming developments such as the planned rollout of full fibre and 5G technology in the coming years.

Amongst the recommendations that Centre for Cities set out are demands for the government to deliver on its promise to devolve responsibility for the Adult Skills Budget to cities as well as for its National Planning Policy Framework to require all new housing developments to include provision of high quality digital infrastructure.

Furthermore, national leaders should review the Electronic Communications Code (ECC) after 12 months to ensure it does not deter investment in digital infrastructure, while cities should embrace the opportunities that existing digital technology offers to better manage services. For this point, the report highlights the example of Salford City Council who have adopted a ‘digital first’ customer strategy, making it easier for residents to interact with the council on public services, and upskilling staff to use digital technology.

Andrew Carter, chief executive of Centre for Cities, said: “The UK has invested significantly in becoming a global leader for digital infrastructure, but action is needed to ensure more people and businesses in cities across the country can benefit from this technology.

“Part of the problem is that cities need more powers and resources to address digital skills gaps in their communities. However, the onus is also on cities to learn from the innovations that some places are already pioneering, in using existing technology to transform public services.

“We also need a concerted effort from national and local leaders to ensure cities can provide the best possible built environment to deliver new digital infrastructure in the coming years, such as the rollout of full fibre and 5G. Other cities and countries across the world have ambitious plans to capitalise on digital technology – UK cities must do the same to compete with global counterparts as we leave the EU.”