PE lessons in Wales under threat 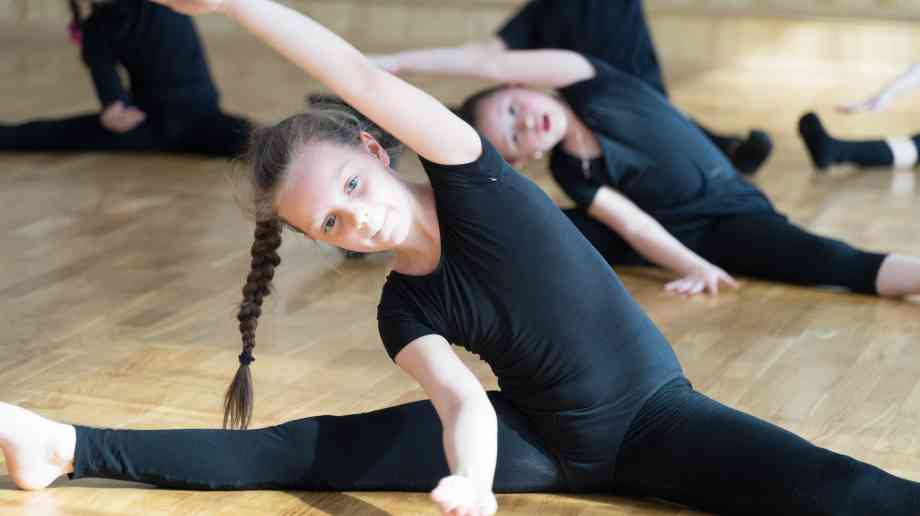 Baroness Tanni Grey-Thompson has raised the alarm over Welsh PE provision after the draft curriculum excluded setting aside a specific amount time for physical activity every week.

The Welsh Government said the curriculum rightly considers ‘the importance of physical activity’, but the curriculum leaves it open for individual schools to decide on PE lessons.

Grey-Thompson chaired a group in 2013 which examined PE in Welsh schools. Its main recommendation - that PE be made a core subject with the same status as maths, English, Welsh and science - was not implemented. A number of Ams share her concerns.

Sport Wales, the organisation responsible for promoting sport and physical activity in Wales, supports the new curriculum but its chief executive Sarah Powell said its success would stand or fall on the training teachers receive.

Grey-Thompson, who sits in the House of Lords, told the BBC: “Because PE is difficult to teach, it's one of those things that I really worry will slip away because there are other things that are easier to do. If sport is not explicitly mentioned, it will just drop off. Whatever the meaning and the intention, it won't have the same priority.

"We won't see the problem right now, we'll see it 15 or 20 years down the line when the NHS bill goes through the roof because we have a generation of young adults who are just not fit enough to be healthy."