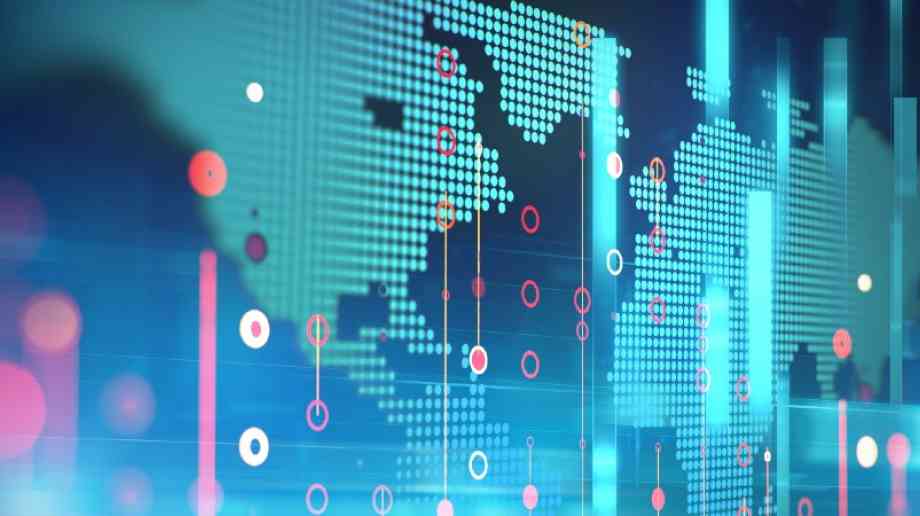 The University of Manchester has released a new publication in which leading academics call for urgent actions to be taken to tackle the increasing digital divide in the UK.

The report, On Digital Inequalities, aims to identify the impacts of this digital divide on healthcare, education, employment, the economy and many other areas – as well as suggesting ways to address it.

Despite many businesses and services now increasingly moving their activities online, there are still an estimated nine million adults in the UK who can’t use the internet without help - and the report contributors argue that there remains a stark North/South divide, with 53 per cent of people in the North East and 41 per cent in the North West rarely or never using the internet ,compared to 35 per cent in the South East.

As well as highlighting where there is an evidence gap, the experts identify policy measures which might address the digital divide, and suggest what key indicators of success might look like. The publication calls for a number of actions to be taken, including: supplying free-to-use digital devices and internet access to those in need; increasing funding for support programmes to get people online; emulating the approach to digital skills development of countries such as Singapore and Finland; ensuring vital services are still delivered by telephone as well as online; and increasing collaboration between businesses, government and education providers.

Helen Milner, Group Chief Executive of Good Things Foundation, who supplies the foreword in the publication, said: "Just as we’ve heard the Prime Minister’s roadmap for coming out of lockdown, we now need a roadmap for fixing the digital divide as a social and economic priority. No longer should people have to make the choice between data and food – we know from our community partners that some people have had to make this choice in the last year."