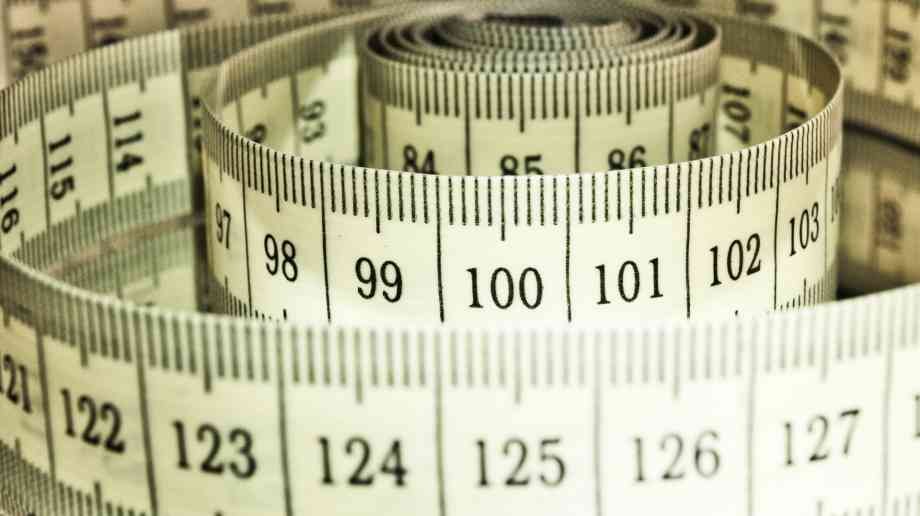 Official figures indicate that levels of severe obesity among children in the last year of primary school have hit an all-time high.

Data from the child measurement programme showed that 26,000 Year 6 children, aged 10 to 11, were severely obese, a definition which means they need medical help. This is the fourth consecutive year that severe obesity in Year 6 pupils in England has broken records, and it is up more than a third since 2006.

Whilst figures for overweight and obesity in Year 6 has remained generally stable, the NHS Digital data reveals that overweight and obesity has continued to rise among the youngest children in the report, those aged four to five, increasing from 22.4 per cent in the previous year to 22.6 per cent, thus affecting more than 135,000 children.

The report also claims that figures are highest among children from the most deprived communities, where 13.3 per cent of four- to five-year-olds are obese, compared with 5.9 per cent in the most affluent areas.

Caroline Cerny of the Obesity Health Alliance, said: “Every child has the right to grow up healthy, but this data shows the stark reality is that children are being overwhelmed by a flood of unhealthy food in our environment. The number of children with a weight classified as severely obese is at an all-time high and this will damage their health now and in the future.

“This is a problem that can be fixed with bold and comprehensive action from our politicians who have the power to shape the environment our children are growing up in. It’s time for the government to bring in the measures that we know will stem the tide of unhealthy food marketing and promotions, starting with the long overdue 9pm watershed on junk food adverts on TV and online.”