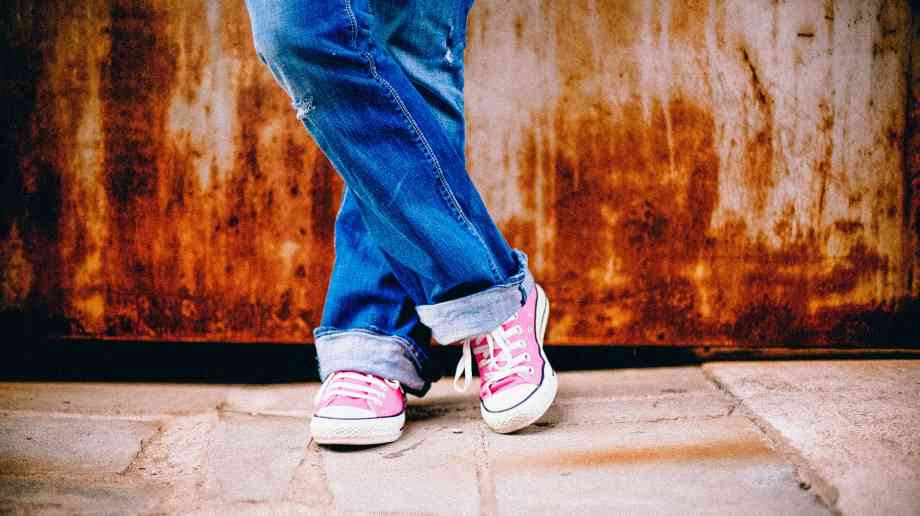 The Education Policy Institute has published new research examining unexplained pupil exits from English schools, finding that a significant proportion of all pupils experiencing an unexplained exit fail to return to the school system ever again.

Providing the most refined estimate to date on unexplained pupil exits in the school system, the report also highlights which school groups have the highest rates. Nationally, the latest figures indicate a very high rate of exits from schools, with as many as one in 10 pupils in the 2017 cohort having experienced exits at some point during their time at secondary school that cannot be accounted for. This totals over 69,000 unexplained exits by over 61,000 pupils.

At a local level, in over a dozen school groups, a pupil is at least twice as likely to experience an unexplained exit than the average, with those in the highest school group six times as likely. While there is not a large difference between multi academy trusts and local authority runs schools in rates of unexplained exits, overall, larger MATs have above average rates. Most of these MATs also have above average rates of permanent school exclusions.

The Education Policy Institute is calling for better data, monitoring and transparency around pupil moves in the school system, especially for ‘voluntary’ managed moves between schools, as well as pupil moves out of the system into home schooling. The government should improve guidance given to schools, so that it genuinely recognises the complex causes of pupils’ behavioural difficulties, and offers schools clear information and training on their responsibility to support pupils with SEND.

Judith Blake, chair of the LGA’s Children and Young People Boards, said: “Councils share the concerns outlined in this report about children leaving school without an explanation, which may not be in the best interests of the child. This is why we support moves by Ofsted to look at numbers of exclusions or pupil exits when inspecting schools and levels of inclusion of children with special educational needs when a school is graded. We are also calling for councils to be given the powers and funding to hold all schools to account where there is evidence of unexplained pupil exits.”