Care homes could become most common place to die 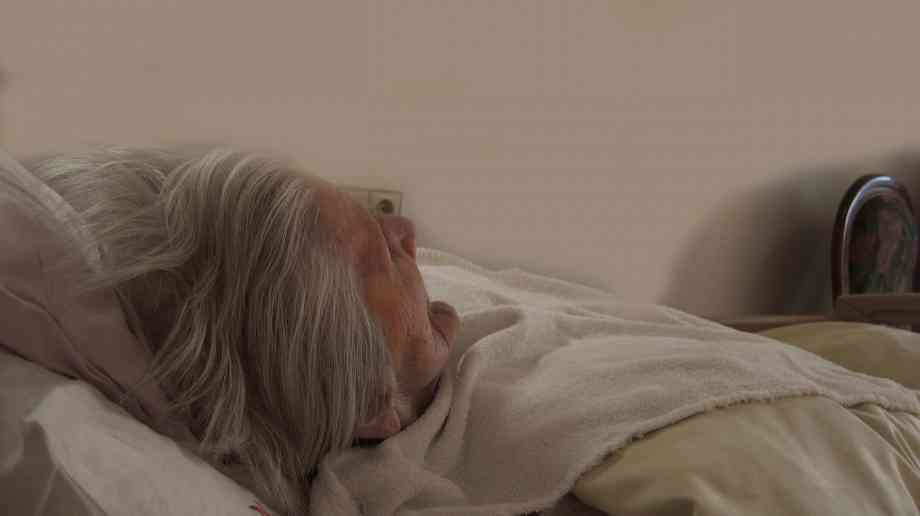 New research has suggested that recent trends could see that deaths occurring in care homes more than double in the next 25 years.

The proportion of deaths that occured in care homes increased from 17 per cent to 21 per cent between 2004 and 2014, with numbers rising from 85,000 to 106,000 per year. If that trend continues, the researchers argue that the number of people dying in care homes will double to nearly 230,000 per year by 2040. In this scenario, care homes will overtake hospitals as the most common place to die.

Anna Bone, researcher at the Cicely Saunders Institute, King’s College London, said: “The projected rise of deaths in care homes is striking and warns of the urgent need to ensure adequate bed capacity, resources and training of staff in palliative care in all care homes in the country. If we are to continue enabling people to die in their preferred place, it is essential to invest more in care homes and community health services. Without this investment, people are likely to seek help from hospitals, which puts pressure on an already strained system and is not where people would rather be at the end of their lives.”