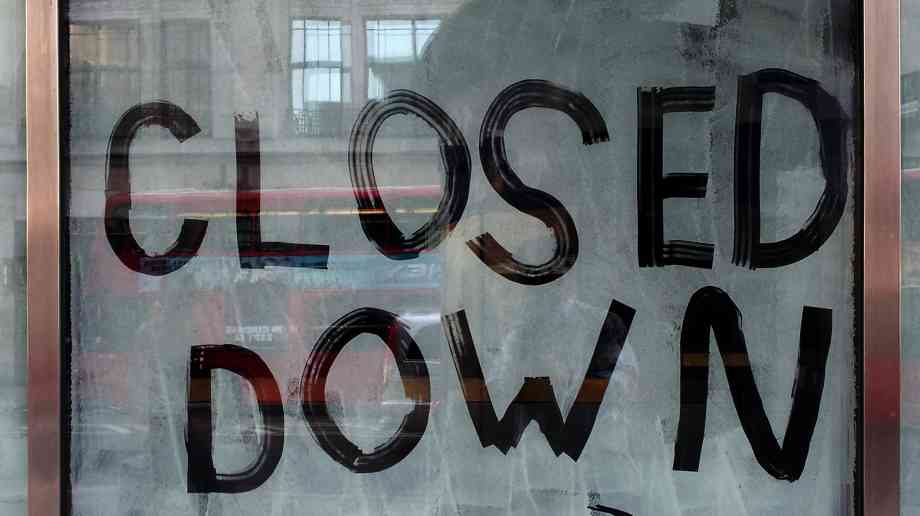 According to the PwC data, a total of 140 outlets shut in the nation's main shopping areas, compared with 107 in the same period last year. As expected, online retail, the impact of business rates and Brexit uncertainty were cited as reasons behind the closures.

Looking at eight of Scotland's largest towns and cities, the research reveals that Glasgow saw 46 closures offset by 34 openings, while Edinburgh saw 37 closures and 20 new openings. Furthermore, in Aberdeen, 20 outlets closed and 13 opened, and the figure for Perth was 12 and seven, respectively.

Lisa Hooker, consumer markets leader at PwC, said: “The record net decline in store numbers in the first half of 2019 shows that there’s been no let-up in the changing ways that people shop and the cost pressures affecting high street operators. While retailers need to keep investing to make sure their stores and propositions are relevant to today’s consumers, it’s also critical that all stakeholders find ways to ease the burden on operators, keep investing in the high street, and encourage new and different types of operators to fill vacant space.

“The good news is that there are green shoots, as new entrants are entering even embattled sectors such as fashion. Our research tells us that consumers still want to spend their money in well located and invested stores and leisure venues on the high street. However, as consumers continue to change the way they shop and spend their leisure time, the reality is that we may need fewer high streets in the future. This opens up opportunities to repurpose high street space for other uses, while the remaining space evolves to meet consumer demand for convenience, choice and experience.”