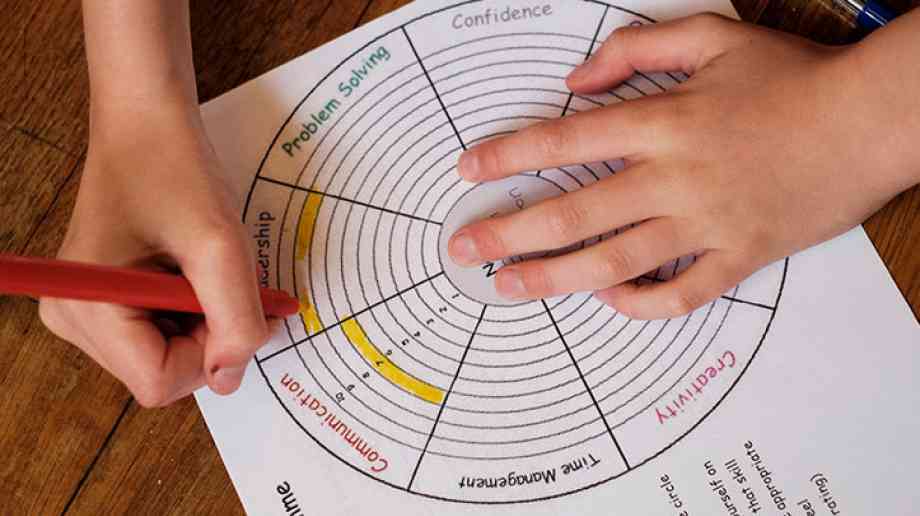 Too many vulnerable young children are missing out on the vital speech and language help they need to get ready for school, a new report from the Children’s Commissioner for England has revealed.

The report looks into the spending on speech and language therapy services (SLT) for children to help identify where children who need support are falling through the gaps. With one in five children starting their school lives lacking the expected communication skills, the research reveals a ‘postcode lottery’ of spending, with huge variations across different areas.

The report also finds that over half of areas in England that reported spend (57 per cent) saw a real-terms decrease in spending between 2016/17 and 2018/19.

It finds that the total reported spend by councils and clinical commissioning groups (CCGs) on SLT services in 2018/19 was around £166 million, or £10.12 per child. However, there are substantial variations between different regions of the country.

The report finds that only half of health and local authorities in England are jointly commissioning services, even though they are expected to do so for children with identified Special Educational Needs. This is concerning, as it means that local areas are not joining up all the different information that they hold and are unable to ensure that they are providing services for all children in the area who need them, and that none are falling through the gaps.

The Children’s Commissioner makes a number of recommendations for improving SLT provision. This includes ensuring that local areas are held to account for the support they provide for children by collecting expenditure data on an ongoing basis. The Children’s Commissioner’s Office will seek to work with other statutory bodies in order to collect this data. If this is not achieved within the next two years then they will repeat this exercise, and will also publish the figures for each council and CCG.

The report also recommends that all local areas have a strategic plan in place which assesses the level of children’s speech and language need in their area, giving particular consideration to disadvantaged children. The plan should outline how they intend to meet need and provide details of how areas will assess the outcomes of that provision.