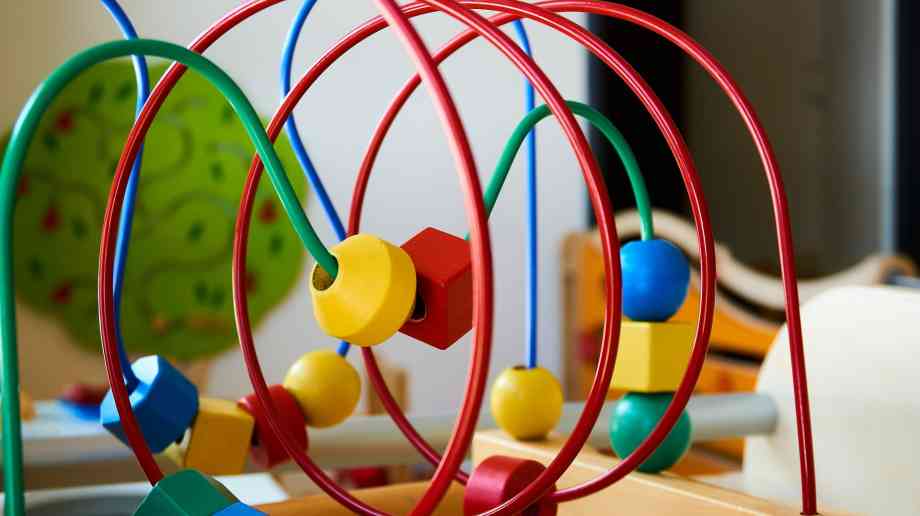 The Early Years Alliance has found that 17 per cent of childcare providers in the most deprived areas of the country ‘anticipate closure in the next twelve months’.

The charity warns that many are facing closure because of a shortfall in government funding, despite the Department for Education reiterating it’s annual spend of £3.5 billion on early education.

Since the start of the school year in 2017, most working parents in England have been entitled to a scheme offering 30 hours of free care for children aged three to four during term time. The government pays a national average of £4.98 per hour for places to local authorities but childcare providers have said this does not cover their costs.

A survey from the Early Years Alliance of more than 350 nurseries and childminders found that 43 per cent of providers had been forced to cut back on learning resources and 19 per cent said they had lowered the quality of food they gave to children.

Neil Leitch, chief executive of the EYA, said: “How much bigger does the early years funding shortfall have to grow before the government acts? Thousands of providers have closed, many more are charging for things that were previously free and now we see the impact this is likely to have on the poorest children in the country."

Tracy Brabin, Labour’s Shadow Minister for Early Years, said: “Labour has warned for years that the impact of underfunding childcare and early years policies would be felt most keenly by disadvantaged families, and this report unfortunately shows we were right.

“If the government wants to be taken seriously on social mobility, they must make sure that all children and families have access to high-quality early years education and experienced practitioners. But their policies and funding cuts are hurting providers in the poorest areas the hardest. The next Labour Government will provide 30 hours of free, high-quality and properly funded childcare per week to all 2 to 4 year olds, in a country for the many, not the few.”

Anntoinette Bramble, chair of the Local Government Association’s Children and Young People Board, said: “Research shows that effective, high-quality early years provision makes a real difference to young children, helping to break the cycle of disadvantage, improving social mobility and offering them a good start in life. Recent changes to early years provision, including the 30 hours free childcare scheme for working families, are a positive step. However, we have repeatedly raised concerns that the funding rates are insufficient and this is risking both the sustainability of many providers and the quality of provision.

“We have particular concerns around provision for disadvantaged children and those with special educational needs and disabilities if funding rates continue to fall below the cost of delivering services. It is vital that early years providers are properly funded to allow them to deliver the high quality childcare that gives children the best start in life.”