Only a third of councils understand ACS process 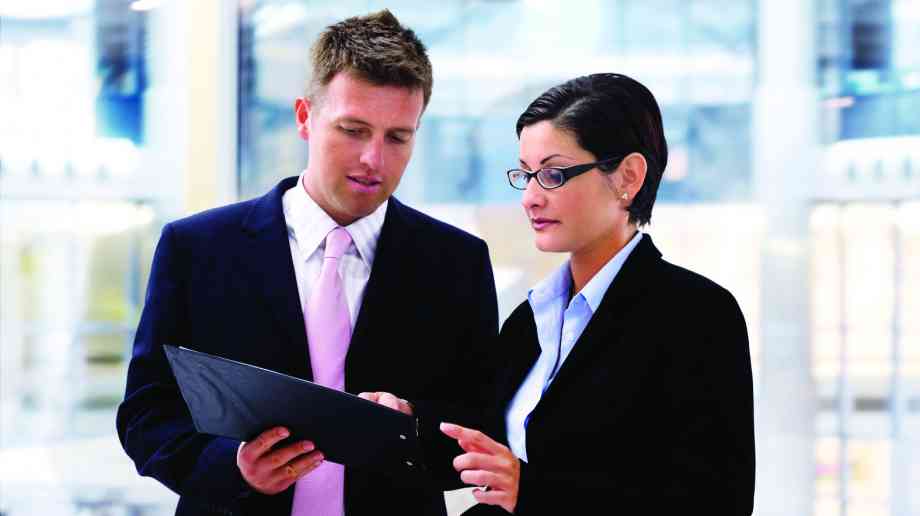 Research by Localis has indicated that only a third of council members have a clear understanding of how an accountable care system (ACS) works, prompting concerns over the future integration between health and social care as part of an ACS.

The survey revealed that a third of respondents from across local government claimed they only have a ‘slightly’ or ‘not at all’ clear understanding about ACS, a major reform model recently announced by NHS England CEO Simon Stevens.

In an interim research note as part of an ongoing project looking into the next steps for health and care integration, Localis said: “When it [ACS] has been discussed it is largely in relation to supporting the hospital system. The precursor to the new sustainability and transformation partnerships, the sustainability and transformation plans, were roundly noted as having minimal involvement from local authorities and in some cases none at all from mental health services.

“Given the purpose of the plans was to enable the intelligent transfer of resources from secondary care to primary care and prevention, and local government is a critical partner to the NHS locally, such a concern about ACSs seems justified.

“With local health economies moving ahead with this process of reform, the danger is some local authorities get left out of discussions entirely.

“We attribute this to the policy officially only recently entering the public domain. However, other recent announcements have generated stronger dividing lines amongst local authority leaders and senior executives.”