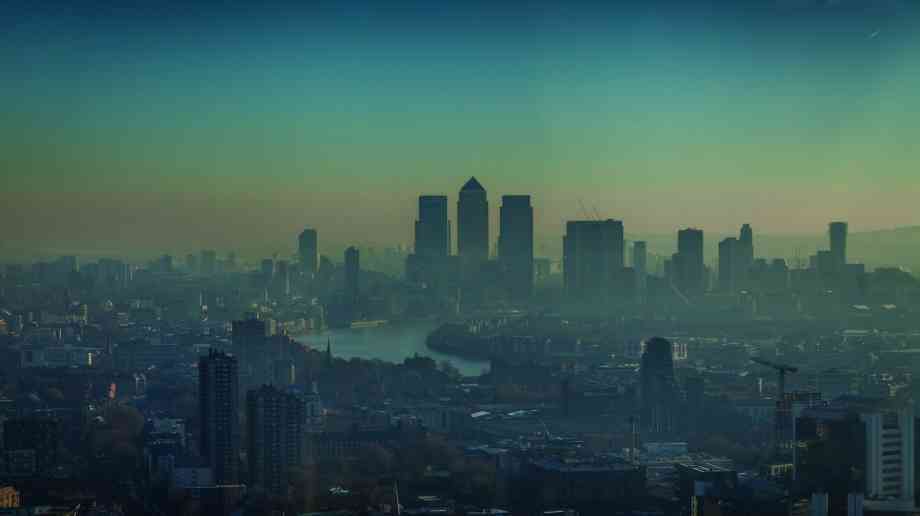 Air pollution data monitoring levels of particulate matter (PM2.5) outside GP practices in the UK show nearly one in three NHS patients are attending GP surgeries where the levels of pollution breach limits set by the World Health Organisation.

Last month the government published its Clean Air Strategy, which included measures that it believes will save the NHS £1.7bn a year by 2020, rising to £5.3bn a year from 2030, due to improved air quality.

"Some of the most vulnerable groups of people including young children and older people will walk to their GP, often to get help with respiratory conditions like asthma and bronchitis," she said. "This shows the real danger to their health of the air pollution in their communities."

The findings, which are also backed by the chief executive of NHS England, the Mayor of London, and the British Medical Association (BMA), prompted fresh calls for the UK government to unlock new measures and funding to help councils improve air quality in local areas.

The Mayor of London, Sadiq Khan, said the findings were a "timely reminder of how many people are exposed to poor air when they are at their most vulnerable".

"Government must recognise that cities can't win this battle alone and we now need to be given greater powers and funding to clean up our filthy air and protect future generations," he added.

The research comes ahead of a Clean Air Summit in London on Wednesday which will be attended by Environment Secretary Michael Gove and Health Secretary Matt Hancock.

The government also said it would go beyond existing EU air pollution rules by adopting stricter WHO air pollution guidelines, although critics warned such plans were short on detail with no clear deadlines for meeting these limits.