Call for more cycling to save ocean pollutions 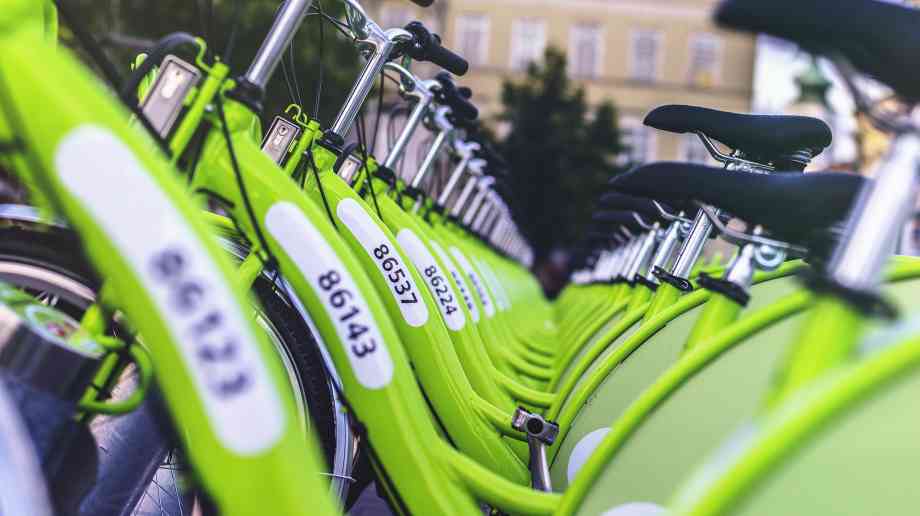 Cycling UK is calling on more people to either cycle or walk journeys under five miles, after research found that 57 per cent of car journeys were taken under that distance.

One of the greatest sources of micro plastic pollution in our oceans caused by car tyre dust, and, according to Cycling UK, replacing fossil fuelled vehicles with electric cars is not going to stop the source of the microplastics in our oceans.

The cycling charity is calling on the next government to invest at least five percent of the transport budget on cycling and walking in 2020, and increasing this to at least 10 per cent by 2025.

Duncan Dollimore, Cycling UK’s head of campaigns said: “Since the UK had it’s Blue Planet moment, we’ve all accepted the need to change our plastic habits which are visible whether that’s plastic bags or excess wrapping in supermarkets. However, the UK has failed to address or even acknowledge one other major source of plastic: our car dependence. It’s shocking that car tyre dust is the largest source of microplastics in our oceans – more needs to be done to give people a safe and attractive alternative to driving.”