Plans for further reduction in pollution at London schools 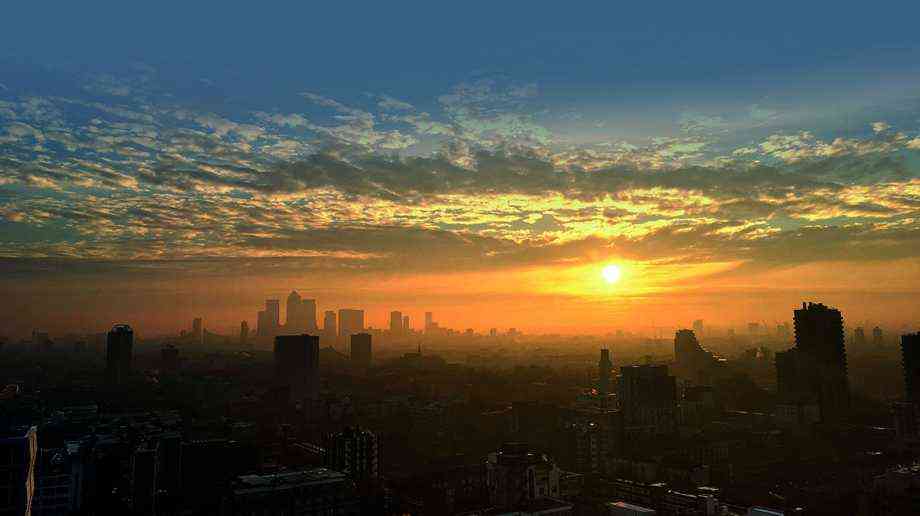 Mayor of London Sadiq Khan has announced new plans to clean up toxic air at schools in the worst polluted areas of the capital.

Bold measures introduced by Khan prior to the coronavirus pandemic have already cut the number of state schools with illegal levels of pollution by 97 per cent – from 455 schools in 2016 to just 14 in 2019. However, the Mayor of London is determined to continue to work in partnership with the boroughs to do more to tackle poor air quality around schools, which stunts the growth of children’s lungs and worsens chronic illness, such as asthma, lung and heart disease.

New data from the Breathe London air quality monitoring project reveals that almost 40 per cent of the NOx pollution at schools comes from road transport, with diesel cars being the single biggest local contributor to NOx pollution at London primary schools.

He said: “I am doing everything in my power to stop Londoners breathing air so filthy that it damages children’s lungs and causes thousands of premature deaths every year. The Ultra Low Emission Zone has already cut toxic air by a third and led to reductions in roadside nitrogen dioxide that are five times greater than the national average.

“Since 2016, there has been a 97 per cent reduction in the number of schools in areas which exceed the legal limit, and I’m committed to bringing that number down to zero. We know there is still more to do. Pollution isn’t just a central London problem, which is why I am committed to expanding the ULEZ next year. I have also consistently demanded that the government match my ambitions and improve the new Environment Bill to include legally binding WHO recommended limits to be achieved by 2030, and to give cities the powers we need to eradicate air pollution.”