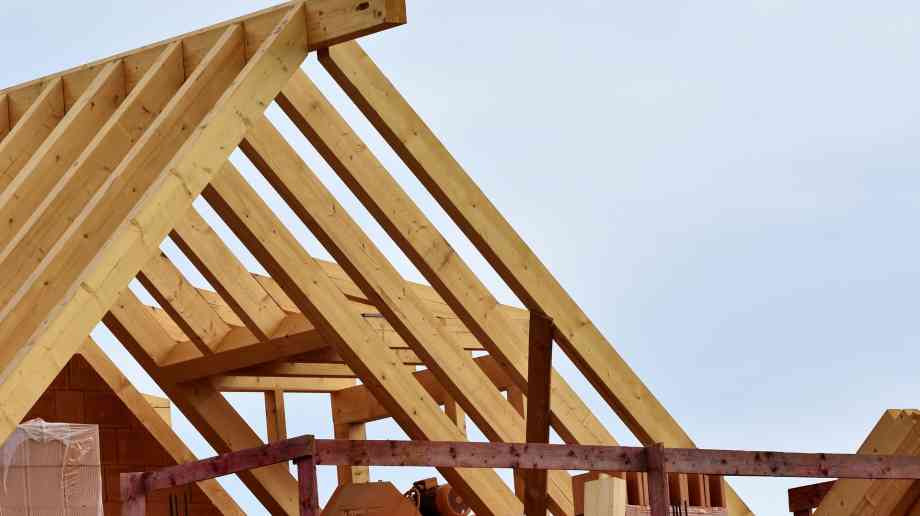 The Department for Education is offering loans to housing developers to boost new house and school building momentum and ensure school places are ready for communities before new properties are finished.

To meet the rising demand for more places at good schools, Education Secretary Gavin Williamson has said that up to £20 million per school would be made available to builders, meaning that new school places are financed and delivered up-front – rather than builders having to wait for new homes to be built and sold before having the money to build the development.

The loan from the Developer Loans for Schools programme will be charged at interest, and repayable once new homes are sold.

It is hoped that the new schools will boost the viability of new housing estates, particularly those led by small and medium sized developers where cashflow is a significant issue.

Williamson, said: “We want to offer parents across the country a good choice of local schools for their children that suits their talents and needs, and we’re already on track to create one million new school places nationwide this decade. But we know that in some cases, building schools and properties at the same time so they are ready for new communities can be challenging for housing developers. That’s why we are launching these loans today, to help parents secure a good school place for their child at the same time as moving into a new family home.”

Housing Minister Esther McVey added: “It’s only right that infrastructure is delivered up front – including thousands of new school places – which supports existing communities and the new homes which we need building. I welcome this support being made available today – helping medium and large sized house builders deliver new schools as they deliver the homes we urgently need.”

Developers interested in taking part in the pilot programme, which will initially offer around 10 loans to successful bidders can express their interest and submit their project proposals to the Department for Education from October 2019.

David Williams, chairman of the County Councils Network, and leader of Hertfordshire County Council, said: “The government’s recognition that there are issues with meeting demand for school places, particularly as part of new housing developments is welcome. This loan funding will go some way to supporting developer cash flows and enable new school provision to be delivered earlier in the life cycle of new large housing developments. Whilst we hope that this pilot scheme is successful, the cost of a new two form of entry primary school typically exceeds £8 million and a six form of entry secondary school £30 million. If subsequently rolled out, government should, in the longer term, seek to reform the planning system, alongside streamlining infrastructure funding, if we are to deliver the infrastructure needed to serve the needs of future communities.

“The County Councils Network has long called for strategic planning to be re-introduced, with a formal role for the county council working alongside district councils to ensure that infrastructure - including schools - is properly planned and financed to match housing growth.”