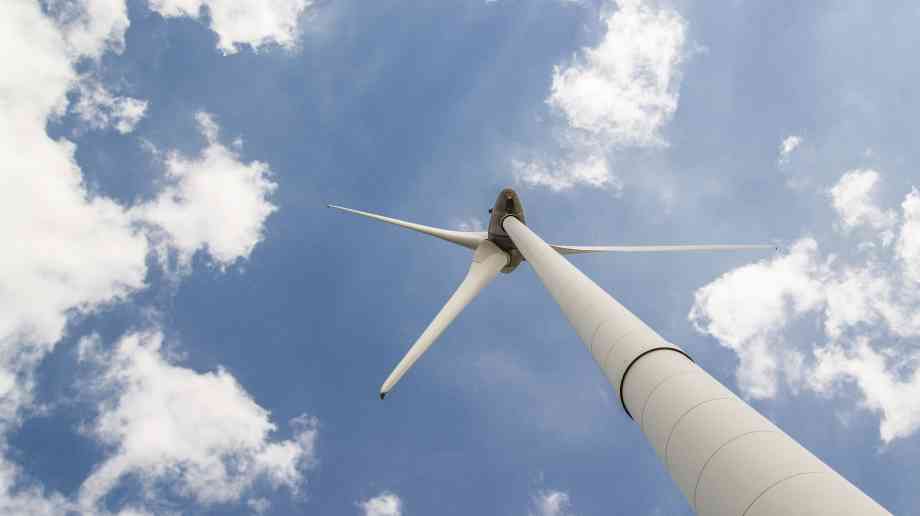 Visiting a state-of-the-art wind turbine facility, the Labour leader will discuss Labour’s 10 year plan for clean energy to reduce emissions to net zero, which involves a dramatic fivefold increase in the UK’s offshore wind capacity, with 37 new wind farms, as part of a Green Industrial Revolution.

Drawn from a combination of public and private sources and worth £83 billion over 10 years, the proposed investment is estimated to create more than 67,000 new good, unionised jobs across the country and provide enough electricity for 57 million households, replacing the need for 38 coal power stations.

Moreover, it will further directly benefit the public, with a 51 per cent public stake in all new offshore wind farms. As part of this, 20 per cent of the public’s profits from new offshore wind, estimated between £0.6 and £1 billion per year, will be invested directly into held-back coastal communities to create a new generation of harbour fronts, parks, leisure centres and libraries. The remaining 80 per cent of public profits will be reinvested into decarbonising the economy.

Corbyn said: “The full scale of the environment and climate emergency cannot be ignored. As scientists and activists have made clear, we need immediate and radical action to have any hope of keeping temperature rises to a manageable level. We know the big polluters and banks won’t take the necessary action. So the next Labour government will kick-start a Green Industrial Revolution, protecting our planet and creating hundreds of thousands of high-wage, high-skill unionised jobs across the country and delivering investment for communities that have been held back for decades.

“Labour’s 10 year plan will provide the massive public investment needed to radically reduce our emissions and secure a future for our planet.”