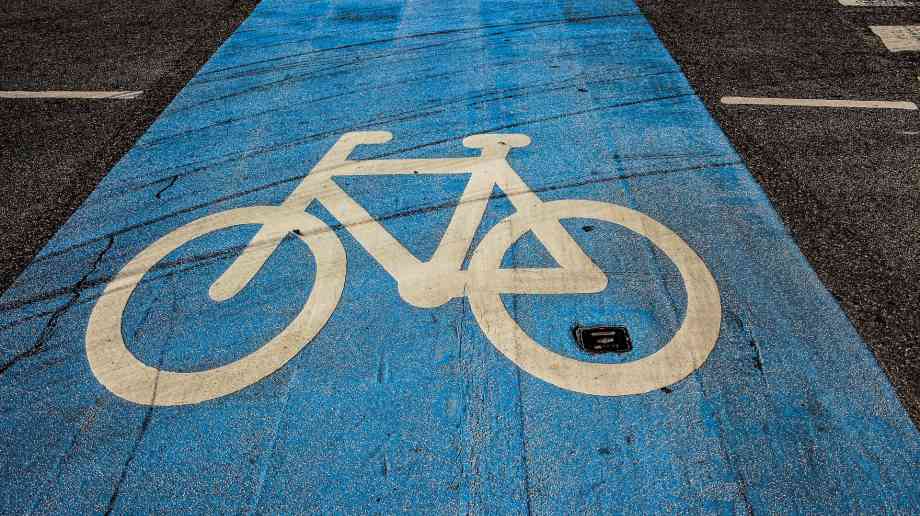 The government has pledged to tackle fears about the safety of cyclists after finding that two-thirds of people were worried about the dangers of riding on the roads.

The government’s National Travel Attitudes Study reveals that 66 per cent of adults in England said it was ‘dangerous for me to cycle on the roads’, up five per cent on last year and the highest figure for more than a decade. The survey was conducted in January and February this year, before large number of people began riding bikes during the coronavirus lockdown.

The government says that the £2 billion commitment, made last month, intends to change this perception, pledging thousands of miles of protected bike lanes, as well as a regulator to stop councils building substandard cycling and walking infrastructure.

Speaking to The Guardian, Cycling Minister Chris Heaton-Harris said: “I know from talking to people, and looking at my very active cycling social media response, that dedicated infrastructure is essential to make people feel safe. One of the big parts of this investment is to try and make the streets safer for people to cycle on. I tend to believe that in cycling, it’s very much Kevin Costner, Field of Dreams territory: if you build it, they will come.

“I’d like to think with this investment over the next four or five years, we can actually demonstrate and have the data to prove that when we do the things we’re talking about, we will be able to demonstrate that that has led to way more people cycling. We can also show we are a healthier nation, that air quality has gone up and air pollution goes down, all of these big things lots of people have been campaigning for, are delivered by change in the modal shift towards cycling and walking, And then I think it’ll be a no-brainer for future governments.”

Annual figures on cycling numbers, released at the same time as the safety survey, also showed that they have barely increased in years, with the average number of bike trips per adult in England during 2019 being 17, as against 16 in 2015. This has changed in the subsequent months, with sales of new bikes rocketing and public transport less favoured.