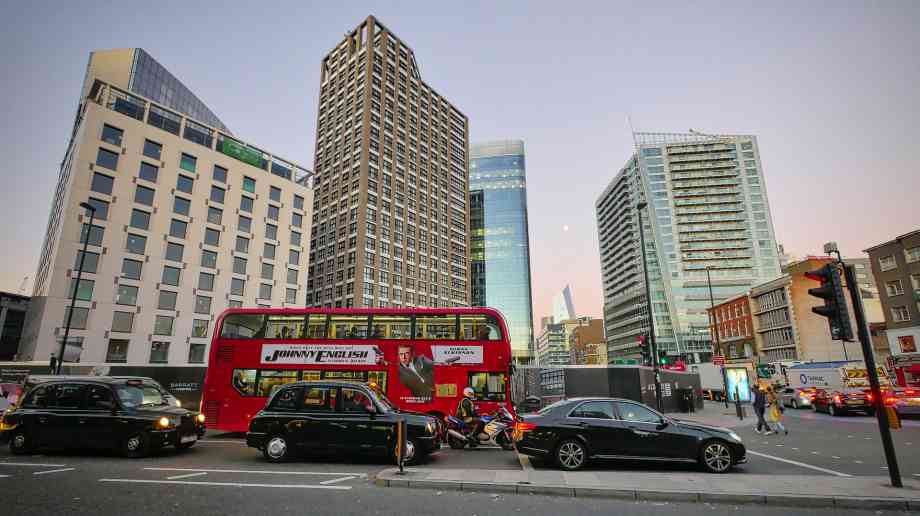 Evidence published by the Mayor of London has revealed that the scale of reduction of NO2 air pollution has been five times greater in central London than the national average since 2016.

The new data is being submitted as part of London’s response to the Environment Food and Rural Affairs Committee’s (EFRA) call for evidence scrutinising the government’s air quality strategy.

In 2016, London’s air exceeded the hourly legal limit for nitrogen dioxide for over 4,000 hours. Last year, this fell to just over 100 hours – a reduction of 97 per cent.

In 2020, before measures to address the coronavirus outbreak were introduced, hourly average levels of harmful nitrogen dioxide (NO2 ) at all monitoring sites in central London had already reduced by 44 per cent since 2017. London has also seen additional improvements in air quality during the coronavirus lockdown as traffic fell to around half pre-lockdown levels.

Mayor of London Sadiq Khan said: “I’m proud of the dramatic improvement in London’s air quality since I was elected as Mayor, with reductions in roadside NO2 in the central London Ultra Low Emission Zone that are five times greater than the national average. Today’s response shows the scale of improvement that is possible when policies are ambitious and city leaders have proper powers they can use. National government now needs to match London’s level of ambition and provide additional powers through the Environment Bill to cities across the country.

“Here in London, we are not complacent and know there is still more to do. Pollution isn’t just a central London problem, which is why in October 2021 I am expanding the ULEZ to the North and South circular, improving the lives and health of Londoners for years to come. I want to go further, but can only do this with the government’s support and a bold new Environment Bill.”

Polly Billington, director of the UK100 network, said: “These figures show how local leadership can make the difference in tackling polluted air. London’s example should inspire other cities to match their ambitions. But it will require new powers and resources from central government along with a cast iron commitment in the Environment Bill to cutting air pollution to safer WHO levels by 2030.”