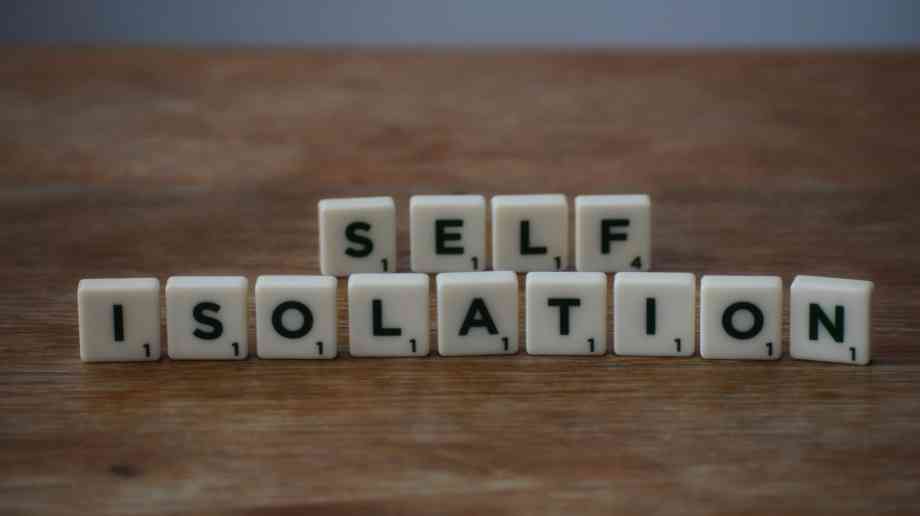 Andy Burnham and Steve Rotheram have joined with the TUC to launch a new national campaign called ‘Time Out to Help Out’ for workers to still get paid when they are requested to self-isolate under the national NHS Test and Trace system.

Requesting people to self-isolate when they are told they have been in contact with someone with coronavirus is vital to control the spread of the virus, protect others and save lives. There are a significant number of people who are being requested to self-isolate with more than 22,000 contacts identified in Greater Manchester already.

However, government figures show that only 79 per cent of those who tested positive could be reached and asked to provide information about their contacts. Of those reached, 20 per cent of people contacted through Test and Trace didn’t give any contacts. This means that contacts have not been identified for 37 per cent of those who tested positive, leaving a significant gap in the numbers of people who should be self-isolating.

One of the reasons people are keen to avoid self-isolating is because some people lose their pay if they are requested to self-isolate and are unable to work from home, leaving them unable to pay their bills if they do the right thing.

The size of this penalty will vary depending on their specific circumstances and income levels, but can include: employees who are able to claim Statutory Sick Pay but for whom this is a significant drop in their income, being paid at £95.85 per week; employees are not entitled to Statutory Sick Pay because their incomes are too low; and the self-employed who do not have an income if they are not working and even if they are able to claim Universal Credit it is likely to be lower than their usual income. This financial penalty will become even more acute as the furlough scheme is phased out and more people return to work.

Burnham and Rotheram, the mayors of Greater Manchester and the Liverpool City Region, are calling for employees to still be paid their full normal wage if they are requested to self-isolate and are unable to work from home. Employers should then be able to claim that payment back from the government.

Where someone is self-employed and requested to self-isolate and is unable to work from home, they should be able to claim for loss of earnings in the same way as the payments which are made to people who are required to go on Jury Service or under the Self-Employed Income Support Scheme. Under the Jury Service process, people can claim for loss of earnings, up to a maximum daily amount.

Burnham said: “NHS Test and Trace will never work properly until all employees are supported to follow its requests. It’s right that everybody plays their part in helping to get Covid-19 under control. But what’s not right is forcing some of our workers – many doing the lowest paid jobs or self-employed – to make a choice between self-isolating or face a drastic loss of income.

"That’s why we’re proposing an alternative system that’s currently in place to make sure workers are paid fairly if they are requested to self-isolate. Only by ending the pay penalty will we see the national NHS Test and Trace service reach everyone they need to, which is currently standing at 53 per cent in Greater Manchester.”

Rotheram said: “A fully functioning track and trace system is our best hope of stopping the spread of the coronavirus and giving people the confidence to go about their lives safely. However, with no guarantee that their incomes will not be hit, millions of people - many who can’t work from home or are self-employed - will be dreading the idea of being asked to self-isolate. We cannot beat this virus by asking people to choose between putting food on the table or keeping their communities safe. People should be supported, not penalised, for doing the right thing and isolating at home. As the Government are right to want self-isolating to be seen as a national duty. But when performing other national duties like jury service, we do not expect people to be left destitute. This should be no different.”

Frances O’Grady, TUC General Secretary, added: "We all want test and trace to work. But it's not viable to ask workers to self-isolate if that means they are plunged into financial hardship. Until ministers fix this problem, people will continue to struggle to follow official advice. Wherever possible, employers should do the right thing and pay workers their full pay. But the government must also ensure that every worker gets financial support. Too many- including the 2 million who currently don't qualify for sick pay, or the seven million only getting SSP – will not be able to afford to isolate.”

The campaign is also backed by Unison, GMB, Usdaw, Unite and CWU as well as businesses.