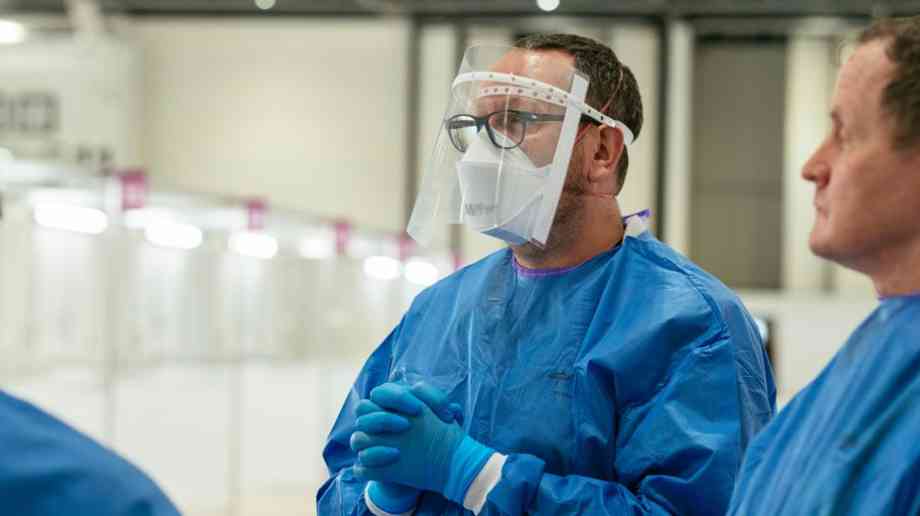 The Commons Public Accounts Committee has said that the Department for Health and Social Care's decision to prioritise hospitals at the beginning of the pandemic meant social care providers were left exposed by lack of PPE.

The committee highlights the appalling situation of staff having to care for people with coronavirus or suspected coronavirus without sufficient PPE to protect themselves from infection.

MPs say that the government’s failure to be transparent about its buying decisions in the pandemic has ‘left it open to accusations of poor value for money, conflicts of interest and preferential treatment of some suppliers’. This includes a lack of transparency in publishing contracts in a timely manner and maintaining proper records of key decisions.

Having spent billions on goods and services without competition, the Department of Health and Social Care is reported to have spent over £12 billion on 32 billion items of PPE between February and July 2020. So far, it has identified items worth hundreds of millions of pounds which are unusable for their intended purpose, at further risk to taxpayers’ money.

At each stage the government maintains that no setting actually ran out of PPE. But the Public Accounts Committee heard compelling evidence from organisations representing front-line workers that stocks ran perilously low; single use items were reused; some was not fit for purpose  - including reports of expired, substandard, deficient or even insect-infested supplies - and staff were in fear that they would run out.

Meg Hillier MP, chair of the Public committee, said: "Government had permission to procure equipment at pace and without tendering under the law, but acting fast did not give it license to rip up record keeping on decisions. It did not publish contracts in time and kept poor records of why some companies won multi-million pound contracts. The cost of emergency procurement - £billions higher than the equivalent a year before - highlights how both its pandemic plan and supply of essential equipment were inadequate.

“Frontline workers were left without adequate supplies, risking their own and their families’ lives to provide treatment and care. We’re at a dangerous new phase of the pandemic, in our third national lockdown with no defined end in sight. The government needs to acknowledge the errors and be better prepared."