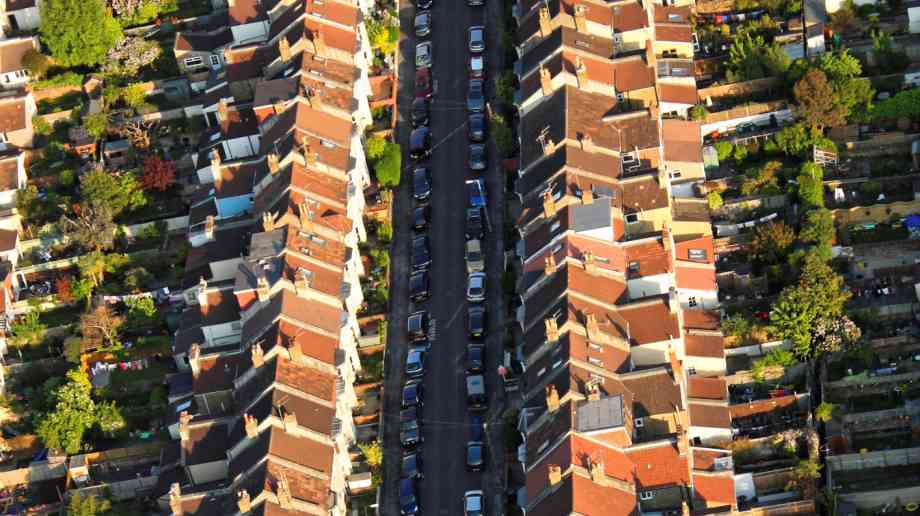 The Climate Change Committee has presented the first ever detailed route map for a fully decarbonised nation, warning that the 2020s must be the decisive decade of progress and action on climate change.

The committee says that, by the early 2030s, every new car and van, and every replacement boiler must be zero-carbon; by 2035, all UK electricity production will be zero carbon. The CCC believes that these changes, which also include creating new woodlands and renovating and decarbonising the UK’s 28 million homes, are both feasible and affordable but only if they are led by decisive action from government now.

In order to achieve this, the CCC says that a major investment programme across the country must be delivered, in large measure by the private sector. That investment will also be the key to the UK’s economic recovery in the next decade.

This gives people real savings, as the nation uses fewer resources and adopts cleaner, more-efficient technologies, like electric cars, to replace their fossil-fuelled predecessors. The CCC finds that these savings substantially reduce the cost of Net Zero compared with previous assessments: now down to less than one per cent of GDP throughout the next 30 years. This is thanks, not only to the falling cost of offshore wind but also a range of new low cost, low-carbon solutions in every sector.

Lord Deben, chairman of the committee, said: “The Sixth Carbon Budget is a clear message to the world that the UK is open for low-carbon business. It’s ambitious, realistic and affordable. This is the right carbon budget for the UK at the right time. We deliver our recommendations to Government with genuine enthusiasm, knowing that Britain’s decisive zero-carbon transition brings real benefits to our people and our businesses while making the fundamental changes necessary to protect our planet.”

“As we emerge from the Covid-19 pandemic, the Sixth Carbon Budget is a chance to jump-start the UK’s economic recovery. Anything less would shut us out of new economic opportunities. It would also undermine our role as President of the next UN climate talks.”