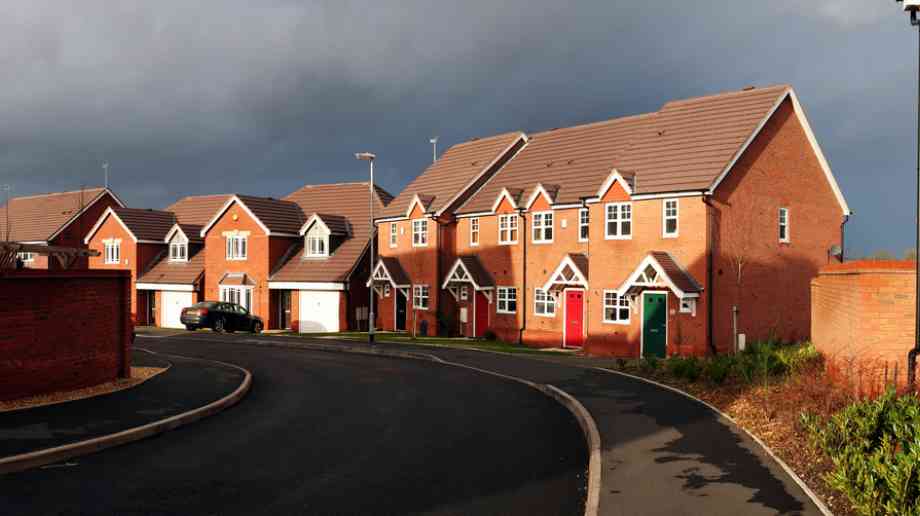 The Public Accounts Committee has blasted the government for it’s Starter Homes promise, saying that the Ministry of Housing, Communities & Local Government never put in place the necessary laws to make the affordable homes initiative a reality.

The PAC has reported regularly on housing delivery since 2015, and claims that not one of the promised housing programmes has delivered its objectives. By 2017, Starter Homes as a distinct policy had been abandoned, although it was not until 2020 that the MHCLG formally announced the end of the policy. Some 85,000 people had registered their interest in Starter Homes since 2015, only to hear in 2020 that they had been waiting in vain.

MHCLG is now introducing a new policy with similar aims – First Homes – but is unable to say when they will be available for first-time buyers to purchase. MPs on the committee say that the department’s reliance on developer contributions to fund First Homes is ‘part of an opaque, complex mechanism’ which risks less money being available to local authorities for housing and infrastructure.

Importantly, the PAC warns that MHCLG remains ‘unable or unwilling’ to clarify how it will achieve its ambition of 300,000 new homes per year by the mid-2020s, stating that there remains an ‘alarming blurring’ of the definition of affordable housing. MPs say that the government must make clear what ‘affordable’ means to different sectors of society and in different areas of the country.

Meg Hillier, chair of the Public Accounts Committee, said: “The Department for ‘Housing’ is at risk of losing the right to the title. It has serially, constantly failed to deliver affordable new homes or even make a serious attempt to execute its own housing policies or achieve targets before they are ditched, unannounced - costs sunk and outcomes unknown.

“MHCLG needs to ditch instead the false promises and set out clear, staged, funded plans, backed by the necessary laws and with a realistic prospect of delivering. It also needs to ditch what is becoming a hallmark lack of transparency, if it is to have any hope of rebuilding confidence among future tenants and owners that the decent, safe, affordable homes they want and need will ever be built.”