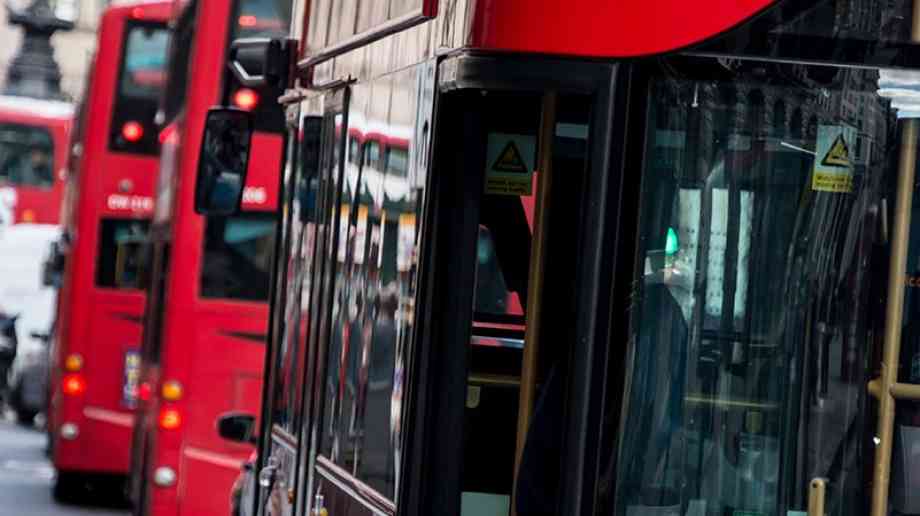 The Labour Party’s Green Transformation Fund will fund a plan to electrify the country’s entire bus fleet by 2030, to bring ‘bus services into the future’.

As part of its final Generral Election campaigning, Jeremy Corbyn’s party has pledged to electrify all of England’s 35,000 buses by 2030, reducing their emissions by 72 per cent to tackle the air pollution and climate crises.

As part of Labour’s wider plan to transform bus services, the party has also promised to deliver the biggest ever funding boost to buses to reverse cuts made to the Tories’ destruction of more than 3,000 services and fund an equally massive expansion of new services. This is on top of plans to provide free bus travel to under 25s in areas that bring buses into public control or ownership, and give all councils the power and resources to regulate bus services and create new council-owned bus companies, so that local services are run for communities not profit.

Corbyn said: “The Westminster bubble doesn’t care about buses but cuts to bus routes leave so many people isolated, stuck at home and unable to make vital trips out. Away from London, many people have approached me in this election to talk about their local bus route closing down. This policy will bring our bus services into the future and help to revitalise our high streets and rebuild local communities. We want people to be proud of their local bus service.”

Andy McDonald, Shadow Transport Secretary, added: “The Tories’ manifesto didn’t pledge a penny to reverse a decade of cuts to local bus services. Buses are by far the most used and most important form of public transport but huge budget cuts has caused bus use to plummet to an all time low. The Conservative Party do not care about buses nor the people and communities who rely on them.

“Labour is offering a once in a generation transformation of bus services by delivering the funding and powers to deliver a world class bus service in every corner of the country, that will connect people and communities to work and leisure.”

City of York Council has awarded over £1.6 million to five bus companies to make their vehicles more environmentally-friendly.

The Adam Smith Institute has argued that the high street needs to be made fit for purpose in the next decade.