Skip to main content
Home / News / Government must hand power down to level up, says LGiU

Government must hand power down to level up, says LGiU 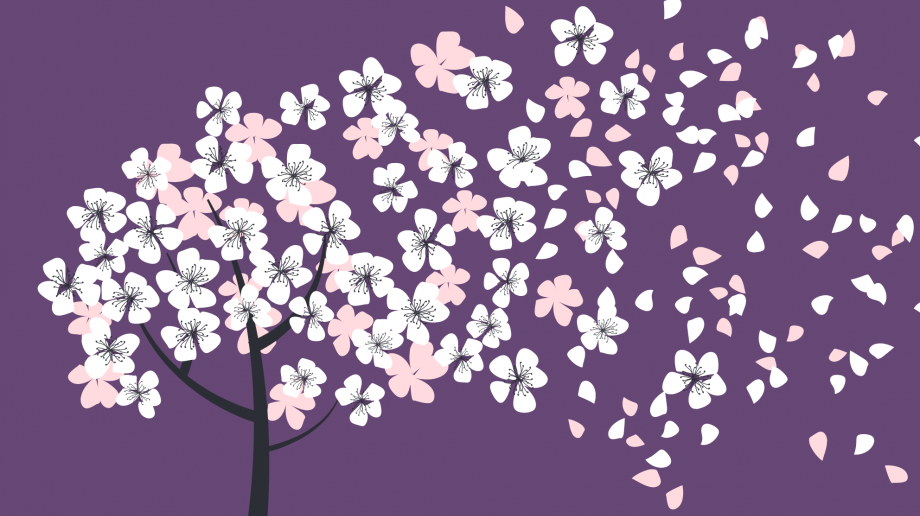 A new report argues that power must be decentralised and rebalanced around the needs of local places to achieve the government’s aim of levelling up and building back better.

The Power down to level up report, published by the Local Government Information Unit (LGIU), sets out the need to develop a clear idea of the balance of power across the country and between places. Rather than a blinkered and badly timed rush to impose new structures, the LGiU says that there are immediate steps that the government should take to promote empowered and resilient places.

The local government body suggests that we need to overcome ‘entrenched orthodoxies’ about where local capacity lies, the nature of power in the modern state, and how we best measure policy success. Key recommendations in the report include calls for more fiscal devolution, citizen-centred public services, cutting Whitehall red tape, promoting a sustainable local economy and strengthening local public health.

Andrew Walker, head of Research at LGIU, said: “Central government must wake up to the nature of the challenges that are playing out in our local areas. They must realise that the power hoarding model of governance in this country is not only embarrassing internationally, but fails even on its own terms to deliver changes and strengthen communities. If they won’t find ways to reset the balance and location of real power throughout the country now, in the light of the combined efforts of the past six months, then when will they?

“Surely our collective imagination can stretch beyond a system that merely copes with crisis and feeds an ambition to return to ‘normal’. The imperative to redress the power imbalance is to allow us to move beyond crisis management towards resilience, flexibility and adaptability.  But more than that, it is to support and empower local communities to flourish.

“Councils managing the shock of Covid-19 in local areas lack the powers, resources, data and infrastructure they need from Whitehall to do their job. Instead, many policy levers are jealously guarded by central government. This follows the disruption and uncertainty created by Brexit, which has so far been met with centrally mandated initiatives like the government’s ‘levelling up’ agenda. The government’s aim of levelling up and building back better in local communities will only be achieved with a local, place-focused approach to governance. As outlined in today’s report, local councils need the resources and levers to undertake place-shaping that promotes the well-being and resilience of communities and citizens across the UK.”

The report has been published thanks to an Economic and Social Research Council (ESRC) funded partnership between LGIU and Queen Mary, University of London and contains case studies of innovative approaches to place-shaping in a range of council contexts from: Cornwall; Colchester; North Ayrshire; Kirklees; Greater Manchester; and Kent.