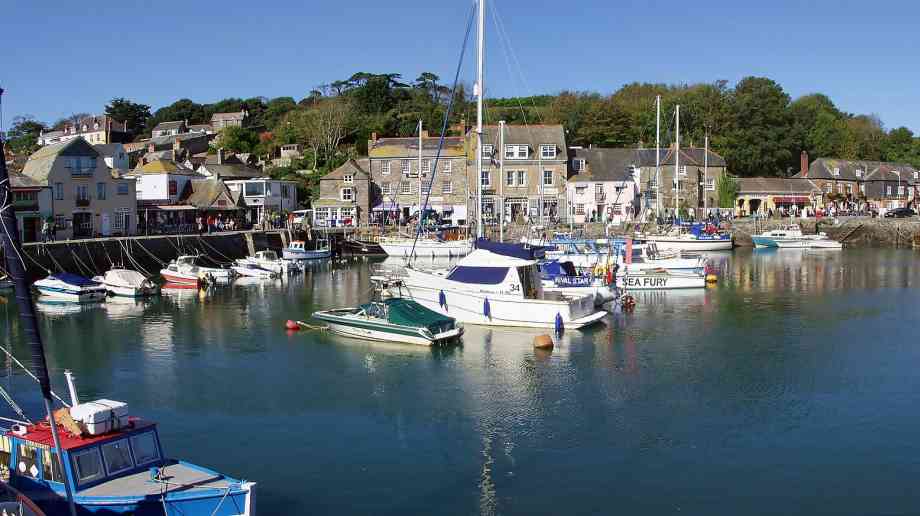 New BBC News analysis has revealed that those workers living in seaside areas are likely to earn on average £1,600 less per year than those living inland.

The BBC News is profiling what life is like in seaside communities across the country as part of the Coastal Britain project, with the latest analysis also showing that two-thirds of coastal areas had seen a real terms fall in wages since 2010, further proving that the most deprived places in England are found by the sea.

Taking into account full and part time workers the analysis found: in coastal constituencies, the typical (median) worker in 2018 earned £22,104 before tax; this is £1,681 less than the typical worker in a non-coastal area, who earned £23,785 before tax; when inflation was taken into account annual wages fell in two-thirds of constituencies between 2010 and 2018, a ‘real terms’ decrease; and that the coastal constituencies of Wirral West and Weston-Super-Mare have seen real terms wages fall by around 25 per cent since 2010.

Mike Hill, chair of the all Parliamentary Group for Coastal Communities, said: "There's research that shows that without major changes, by 2030 places like my own constituency of Hartlepool could see lots of young people leave coastal areas, which underlines why we need the right investment to protect the long term future of our coastal towns."