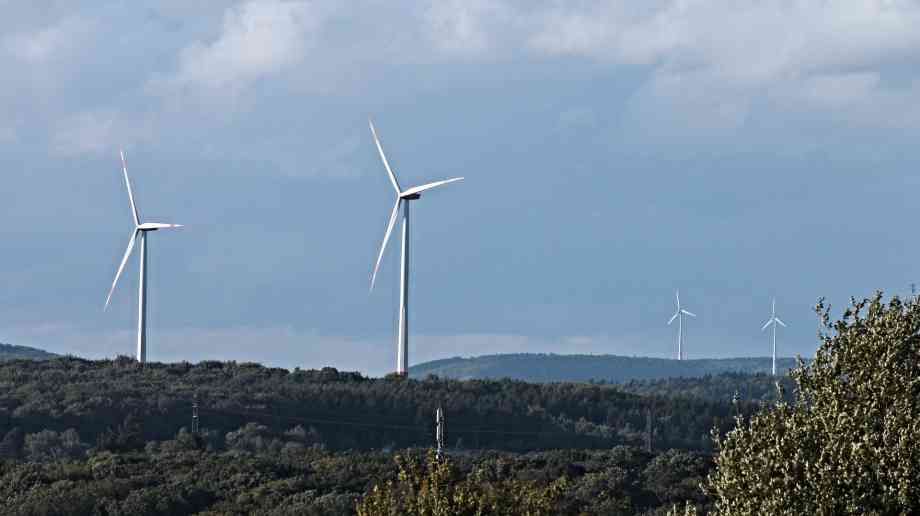 A new report has shown that progress towards Wales’ ambitious targets for clean energy are on track, as electricity consumption from renewables increased from 32 per cent to 43 per cent last year.

The Energy Generation in Wales 2016 report estimates the sources of energy generation in Wales, the number of projects and installed capacity to the end of 2016, and revealed that there are now over 67,000 renewable projects, an increase of 23 per cent since 2014.

Lesley Griffiths, cabinet cecretary for Energy, Planning and Rural Affairs, said: “We are committed to accelerating the transition of our energy system in Wales, particularly through the increased use of renewable energy. Our priorities are to increase energy efficiency, reduce our reliance on energy generated from fossil fuels and to actively manage the transition to a low carbon economy.

“In September, I set ambitious new targets to deliver a low carbon energy system and secure benefits for Wales. This report shows we are already making very encouraging progress on renewable energy. 2016 was quite a year for energy here. We generated enough renewable energy to provide 43 per cent of the electricity we used. Flintshire already hosts the biggest solar project in the UK and now we have Pen y Cymoedd, the largest wind project in England and Wales. By using our abundant natural resources in a sustainable way, we can ensure energy continues its important role in achieving our energy and decarbonisation targets. By doing so, we will deliver a prosperous and low carbon Wales.”