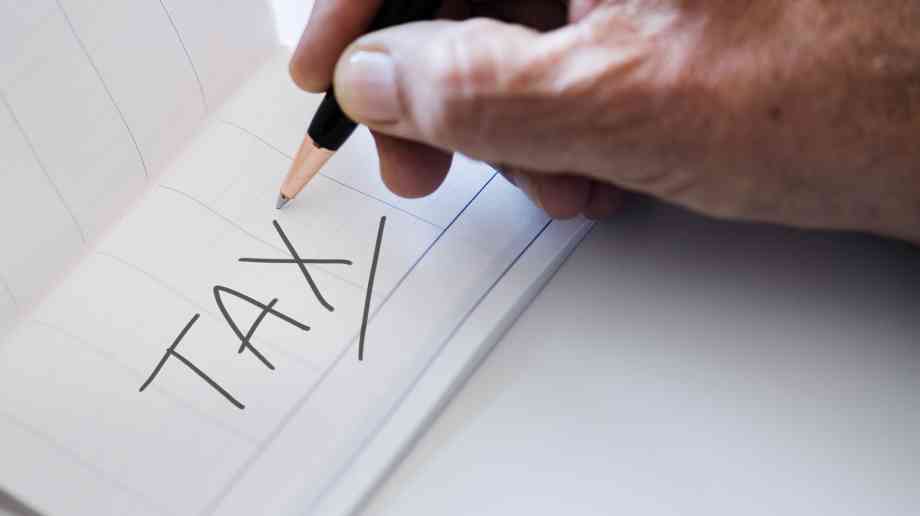 The financial inclusion monitor report also revealed that the rapid growth in zero hour contracts, witnessed since 2012, has now stabilised at nearly one million people in 2018, and that average weekly real earnings have still not quite recovered to their pre-financial crash levels.

Karen Rowlingson, co-author of the report, said: “The government is saying that austerity is over but our research shows that millions of people are still struggling to pay essential bills.  Much more needs to be done to increase income levels to help people make ends meet."