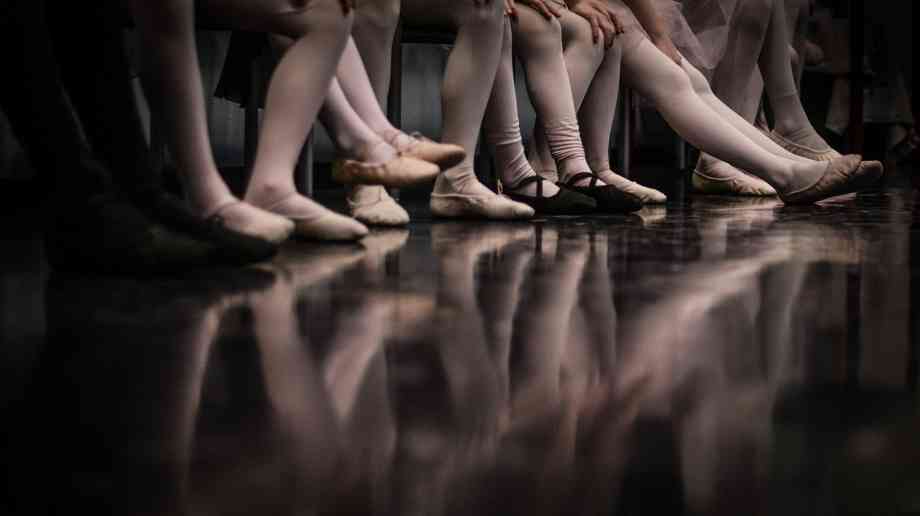 Arts Council England has announced that 196 organisations will receive a share of £33 million to prevent them going bust because of the pandemic.

ACE said that the £33 million rescue package was originally planned to be £90 million but the government’s furlough scheme ‘delayed the cliff edge of financial collapse’ for most organisations. The funding announcement also follows the government’s separate £1.57 billion arts and heritage investment package.