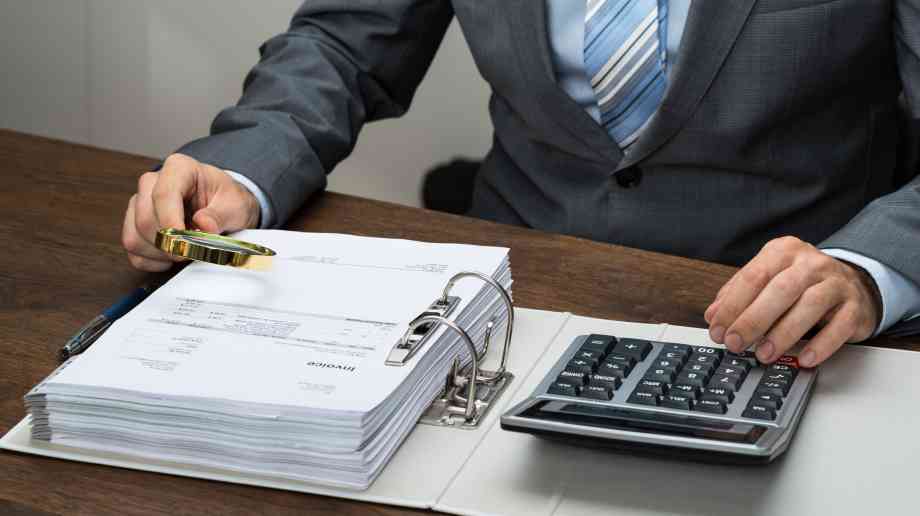 The BBC has obtained a leaked recording of David Hodge, leader of Surrey Council, saying he struck a deal with the government before scrapping a 15 per cent council tax hike.

The news comes after Prime Minister Theresa May has repeatedly denied Surrey County Council was issued with what the Labour party coined ‘a sweetheart deal’, after a 4.99 per cent increase was agreed instead of the proposed 15 per cent.

In the audio, Hodge claimed senior councillors and officials spoke on the phone to Communities Secretary Sajid Javid ‘in his car outside number 10’ on the morning they took the vote.

Of the recording, Mr Hodge said: “Every leader... will always have these conversations to try and get a better deal.”

Hodge claimed he was ‘looking for help on how we could stop a referendum’ and told councillors of ‘a gentleman's agreement’.

When asked about the recording, the Surrey Council leader said: "Every leader, if they're any good at the job, will always have these conversations."

A government spokesperson said: "As we have repeatedly made clear, there was no special deal... they will not receive any extra funding that would not otherwise be provided or offered to other councils.

"To imply the opposite is simply untrue."

It added: "DCLG discusses local government funding with councils across the country of all types and all political parties. This... has always been the process."