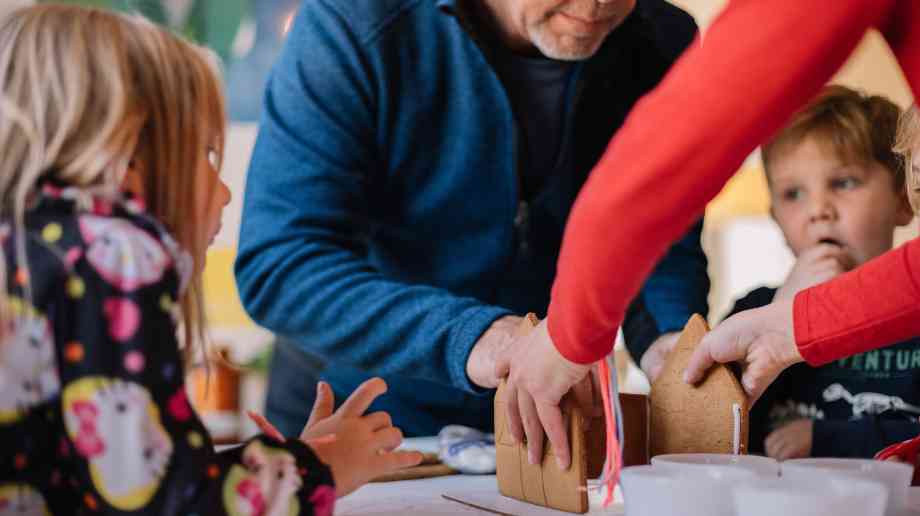 United for All Ages has highlighted 20 ways in which the UK can create a ‘country for all ages’ by the end of this decade, tackling the divisions facing both older and younger generations.

The charity’s report, Together in the 2020s: Twenty ideas for creating a Britain for all ages by 2030, aims to counter the issues of ageism, loneliness, poor health and housing in divided Britain, which, in the last decade, has become a more age segregated country.

The charity suggests that intergenerational projects can change attitudes to ageing, reduce ageism and increase trust in a country where people are often divided by age, as seen at the recent General Election. Furthermore, by bringing younger and older people together, the government can tackle some of the biggest social problems facing all generations in Britain.

Furthermore, the charity suggests the government create a new department for connection to support and join up intergenerational action nationally and locally, taking inspiration from, and extending, the Welsh campaign to end #EverydayAgeism across the UK.

Stephen Burke, director of United for All Ages, said: “Bringing Britain together is one of the biggest challenges for the new decade. The last decade saw huge disconnection and division. The 2020s can be different. Ending ‘age apartheid’ and ageism and promoting more intergenerational mixing could help create a Britain for all ages by 2030 – united not divided. More mixing between the generations is the way to build trust and understanding across our communities and our country. To make it happen requires not just vision and ambition, but also political will and leadership locally and nationally.”