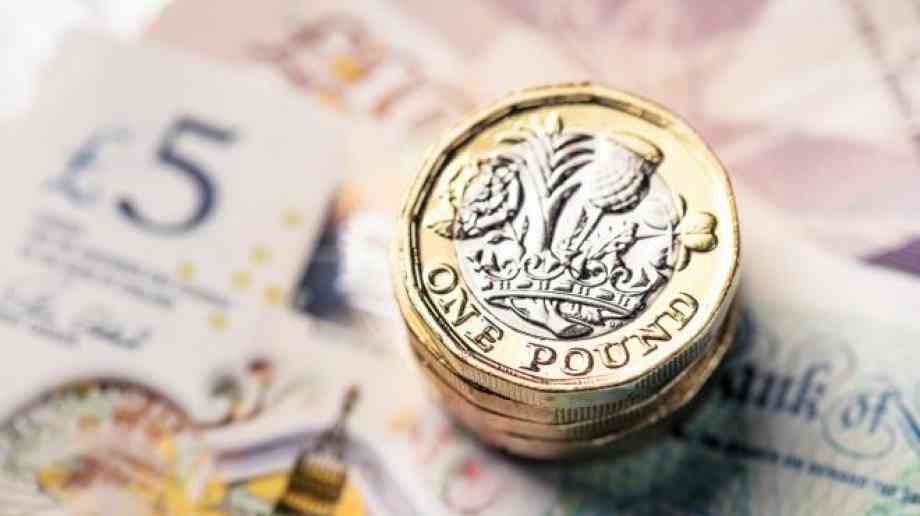 The County Councils Network (CCN) has welcomed a renewed commitment by the government to proceed with the Fair Funding Review.

Pledging to support the government in achieving the successful implementation of reforms, the network, which represents 36 county authorities across England, said it would continue to work to achieve ‘consensus’ amongst councils on a new funding formula.

County council leaders added that the government should not avoid difficult decisions in ensuring it delivered a fairer, evidence-based funding formula by April 2021 that finally delivers a ‘genuinely new settlement’ that truly ‘levels up’ council resources, tackles historic underfunding of their areas and a fairer approach to council tax levels across the country.

The Daily Telegraph published a letter from CCN leaders towards the end of last year urging Prime Minister Boris Johnson to ensure that the much trailed ‘levelling up’ agenda included a ‘cast iron commitment’ to implement government’s review of relative needs and resources.

Shire county areas have been found to receive 60 per cent less funding than Inner London and 46 per cent less than metropolitan and city authorities. If the 36 councils that make up the network were funded at the same per person average in England, they would be receiving an additional £3.2 billion per year.

The government launched the Fair Funding Review in 2016 and it was scheduled for implementation in April 2020; however, implementation was postponed.

Local government minister Luke Hall made a speech on 7 January urging councils to seek compromise and as much consensus as possible. In response, CCN said that it supported these aims and had already set out a range of compromises. These included considering the role of deprivation in the new formula and including funding for services such as home-to-school transport on a ‘per head’ allocation basis; despite CCN research showing the costs of these services were almost 10 times higher in their areas.

Carl Les, CCN finance spokesman and leader of North Yorkshire County Council, said: “The Fair Funding Review is an essential part of the ‘levelling up’ agenda put forward by the Prime Minister. We believe that councils of all shapes, sizes and political colours will benefit from a fairer distribution of resources, from authorities in the Midlands, the North, to outer London boroughs, from towns to rural areas and coastal communities. Therefore, the minister is right to emphasise the importance of compromise in attempting to achieve as much consensus as possible. County leaders have already played their part: recognising that an appropriate weighting for deprivation may have a role to play in the foundation formula and the inclusion of home-to-school transport on per-head basis.

“Yet it is clear that difficult decisions will have to be made by ministers to eradicate the historic underfunding of parts of the country. These can be minimised if the sector unites to make a compelling case for a further significant injection of new resources over the medium term as part of a comprehensive Spending Review. CCN will continue to lead the way here, working with the Local Government Association and special interest groups across the sector. A fairer funding settlement for counties will allow councils to preserve frontline services, invest in local and national priorities and continue to innovate service delivery to improve outcomes for residents.”