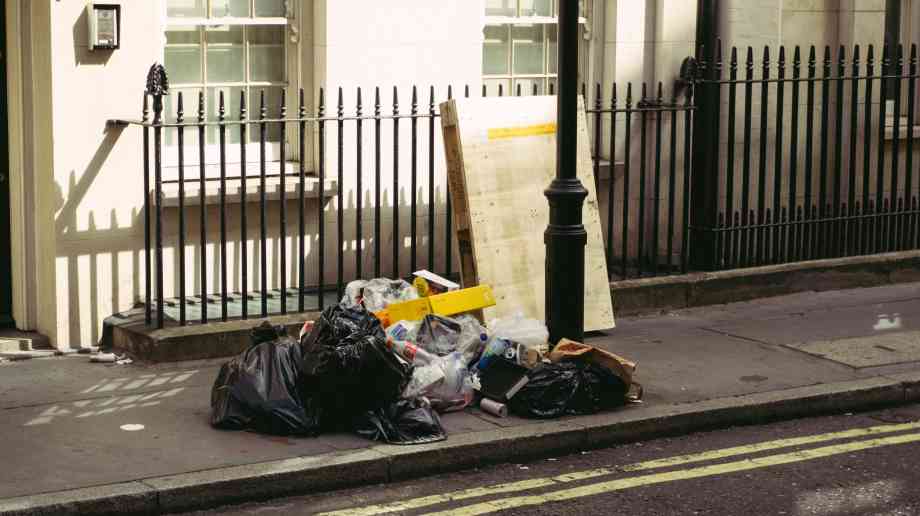 The Local Government Association has said that clearer labelling on all products, increased charges for hard to recycle products and measures to force producers to pay the full cost of disposing of their waste are needed to help councils boost recycling rates and tackle a growing environmental crisis.

Councils have used successful initiatives to try and help increase recycling rates in their local areas, maintaining them at the current national rate of around 45 per cent in recent years, against a target of recycling at least 50 per cent of household waste by 2020.

Council leaders argue that recycling labels on packaging are often unclear and conflicting, resulting in many recyclables ending up in landfill and preventing manufacturers being able to use recyclable materials. Research by one council alone shows that more than 40 per cent of household rubbish it sends to landfill could be recycled, but there are more than 20 different recycling labels in the UK that can appear on packaging.

The LGA says that clearer labelling would make it easier for people to know what can be recycled and increase recycling rates. The association is also calling for the next government to commit to measures to charge manufacturers more to cover the end of life costs to councils of packaging that is more difficult to recycle, which would encourage manufacturers to switch to recyclable alternatives.

David Renard, LGA Environment spokesman, said: “Councils want to increase recycling rates. Clearer labelling and increased charges for hard to recycle products would help councils, manufacturers and the public be part of a vital recycling revolution. Councils are doing all they can to improve recycling rates, which is why all councils in England collect paper and cans for recycling, and almost all councils collect plastic bottles, card and glass.

“If we are serious about improving recycling rates, then the next government needs to commit to reforms that ensure producers pay the full cost of recycling packaging. More importantly, manufacturers need to reduce waste at the point of source to stop unnecessary and unrecyclable material becoming an issue in the first place.”