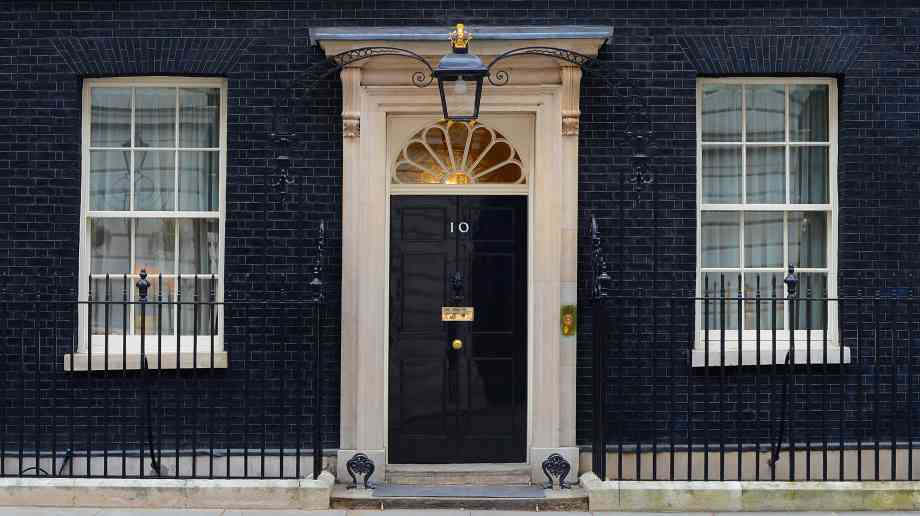 As expected, Prime Minister Boris Johnson has said that a new health and social care tax will be introduced across the UK to pay for reforms to the care sector and NHS funding in England.

Expecting to raise £36 billion for frontline services in the next three years, Boris Johnson said that the plan would prove the ‘biggest catch-up programme in the NHS’ history’.

The tax will begin as a 1.25 per cent rise in National Insurance from April 2022, and will then become a separate tax on earned income from 2023 - appearing on an employee's payslip. Income from share dividends - earned by those who own shares in companies - will also see a 1.25 per cent tax increase.

Johnson said the proceeds from these rises would lead to £12 billion a year going into catching up on the backlog in the NHS created by the coronavirus pandemic, increasing hospital capacity for nine million more appointments, scans and operations.

The government says that, by 2024/25, there would be the ability to help 30 per cent more elective patients than before the pandemic.

The generated funding will also go towards changes to the social care system, where a cap will be introduced on care costs from October 2023 of £86,000 over a person's lifetime. It means that all people with assets worth less than £20,000 will then have their care fully covered by the state, and those who have between £20,000 and £100,000 in assets will see their care costs subsidised.