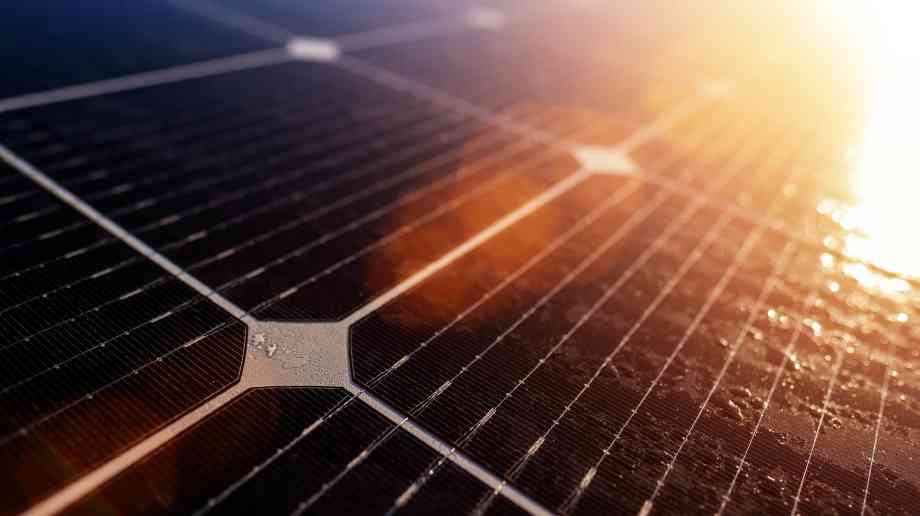 Oxford City Council has reduced its carbon emissions by more than 900 tonnes in the last year, as a result of installing a number of energy efficiency measures.

The reduction in the council’s carbon footprint is largely because of the installation of energy efficiency and conservation measures, including LED lighting upgrades, and an increase in the amount of electricity used by the council coming from renewable energy, following the installation of solar PV on council-owned business premises and purchase of renewable electricity.

The council unanimously declared a climate emergency earlier this year and set a vision to reduce its own emissions to net zero by 2030 at the latest.

Oxford City Council is responsible for one per cent of emissions in Oxford and seeks to work closely with emitters to accelerate the shift to a zero carbon Oxford while also improving the health and well-being of the city and its citizens. The University of Oxford is the largest contributor to the city’s footprint at eight per cent of total emissions.

Tom Hayes, cabinet member for Zero Carbon Oxford, said: “Oxford City Council is well on its way towards being a Zero Carbon Council by 2030. But the aim isn’t to set a target you can comfortably reach, it’s to stretch the boundaries of what is possible, and I believe the council must go even further and faster. Publishing updates about our progress against the Council’s targets is critical for building trust in politics and, critically, that commitment to going further and faster.

“Our council is showing what is possible if you show strong leadership and stretch yourself. That’s why we’re taking the opportunity presented by our annual update to call on partners and other emitters to join a citywide response to the climate emergency we face, set ambitious targets, implement the right measures to meet them, and publish annual updates. The public and future generations will rightly ask what the council and other organisations anchored in the city are doing to tackle our climate crisis at this point in history. We’re looking forward to receiving the findings of Oxford’s Citizens’ Assembly and sharing news about the council’s next steps in our fight against climate change, and we hope others will be responding with a similarly high level of ambition.

“The future is going to look very different and we need a just transition for workers and energy users. I’d like to see the government support this transition with the creation nationally of new public sector climate jobs which benefit Oxford's citizens, environment and economy.”