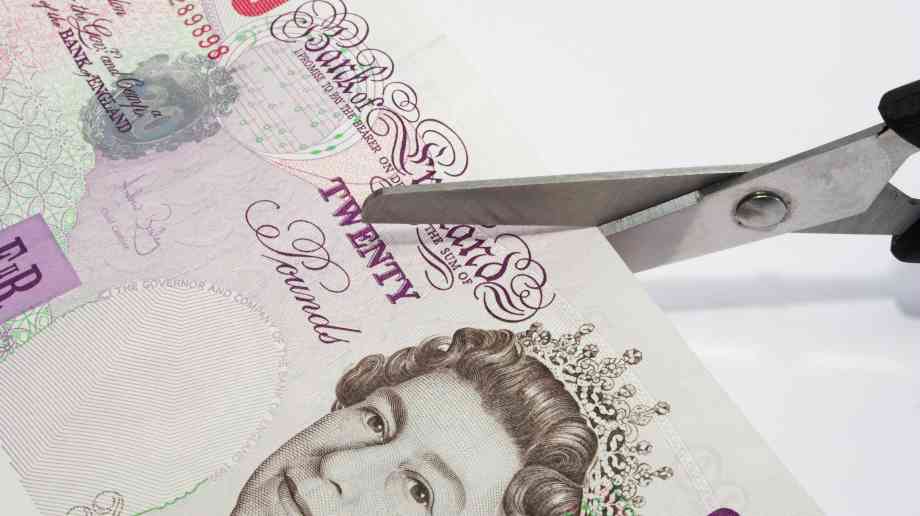 According to a report by the Institute for Fiscal Studies (IFS) one in ten councils have cut their spending on social care by more than a quarter.

The IFS said overall local authority spending on social care fell by 11 per cent in real terms between 2009/10 and 2015/16. It also found six in every seven councils having made at least some cuts in its care spending per adult resident over the period.

It highlighted that spending fell by an average of 18 per cent in London and 16 per cent metropolitan districts covering urban areas like Greater Manchester, Merseyside and Tyneside. More generally, cuts were larger in the north of England than the south.

Polly Simpson, a research economist at the IFS and an author of the report explained: “The spending cuts analysed in our report have been accompanied by a substantial fall in the number of people receiving social care: down 25 per cent across England, between 2009–10 and 2013–14 alone.” “Cuts have therefore been delivered, in part, by removing care from many people, with those still receiving care presumably those with the highest needs. What all this means for the quality of care received, the welfare of those no longer receiving care, and other services like the NHS requires further research to answer.”

David Phillips, an associate director at the IFS and another author of the report added: “One thing that stands out in these figures are the big differences in spending per adult on social care among councils assessed to have very similar spending needs by the government. Whether this means spending needs assessments are inaccurate, or reflects differences in available funding or the priority placed on social care relative to other services or council tax levels, is unclear. But it emphasises that the government has got its work cut out in its ‘Fair Funding Review’ of how to measure different councils’ spending needs from 2019 onwards. That debate could get quite fraught.”

Cllr Linda Thomas, vice chair of the Local Government Association's Community Wellbeing Board, said: "This report reflects the historic and chronic underfunding of adult social care by successive governments which has forced councils to make tough decisions on their care budgets. Councils have protected spending on adult social care as much as possible, but significant pressures of an ageing population, inflation and the National Living Wage are piling pressure onto our social care system

"Councils are doing all they can to protect adult social care budgets and the £2 billion for adult social care in the Spring Budget is a significant step towards protecting the services caring for the most vulnerable in our communities over the next few years. However, short-term pressures remain and we still desperately need a long-term solution to tackling the funding crisis to help provide care and support for people to enable them to live more independent, fulfilled lives.

"It is impossible to plan for the long-term without long-term funding. No matter what additional help is given to adult social care, if local government funding overall remains under pressure, adult social care faces further savings as it is the biggest budget within councils.

"It is also not appropriate to use an outdated formula that both government and councils agree is no longer fit for purpose as a measure of need to spend. Councils are closest to their residents and will make spending decisions based on local need in the context of available resources.

"The government's commitment in this year's Budget to publish a Green Paper which explores options for a long-term solution to reform and fully fund our care system is a key opportunity to establish how, as a society, we should best support people of all ages with care and support needs in our communities both now and in the future.

"For the Green Paper to be successful, local government leaders must play a central role so that any solutions are workable, affordable, and support the spirit and letter of the Care Act, which councils are fully committed to."