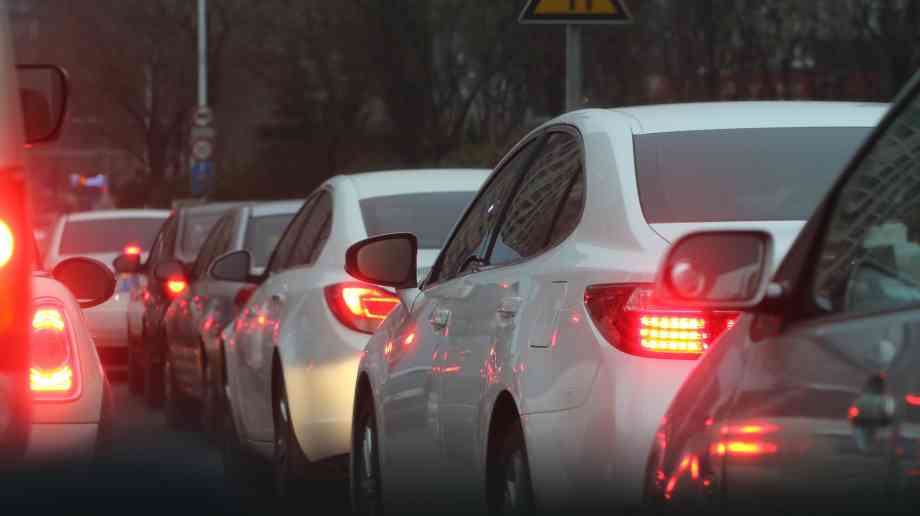 Taken regionally, London drivers spent an average of 74 hours in gridlock last year, at a cost of £2,430. The study, which analysed direct costs such as wasted fuel and time, reported that alongside London, Manchester, Birmingham, Luton and Edinburgh were the most affected places.

With the study showing that the ‘astonishing’ cost of congestion is taking ‘billions out of the economy’, Inrix chief economist Dr Graham Cookson said that transport authorities should be looking at data analytics and artificial intelligence which ‘promise to reinvent our approach to traffic management’.

The Department for Transport said that a record £23 billion was being invested in road schemes and that councils were to receive more than £7.1 billion in funding by 2021.