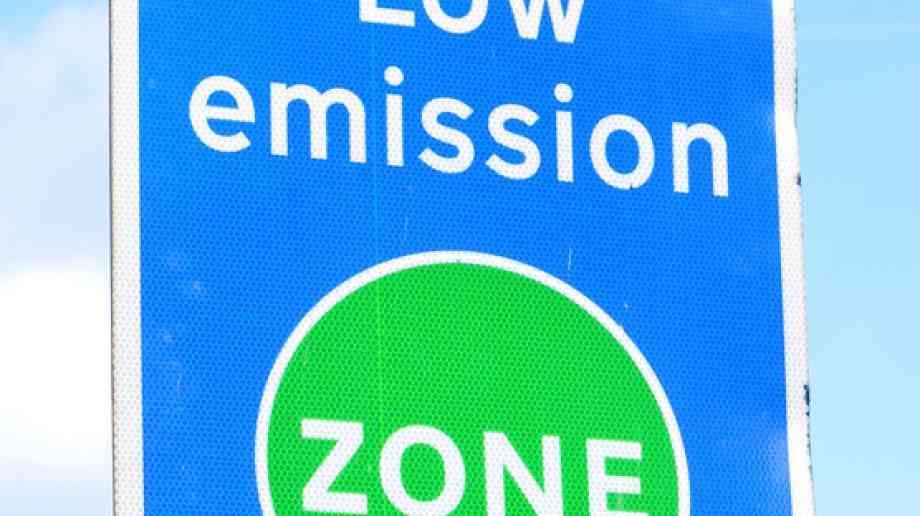 Greener Journeys has sent an open letter to the government arguing that current guidance for councils on Clean Air Zones fails to promote a shift away from car use to cleaner modes of transport.

The environment charity says that while current guidance encourages local authorities to target older, diesel buses and not private cars, 41 per cent of emissions from road transport is coming directly from diesel cars and 30 per cent from diesel vans. Compared with six per cent for buses and coaches, it shows that the government is failing to target the biggest contributors to poor air quality and is preventing the public from shifting towards local bus use.

The letter also urges central and local government to work with the bus sector to support the upgrading of older vehicles to clean Euro VI standard, which are 95 per cent cleaner than previous models, and for Clean Air Zones to be designed to encourage modal switch from car to public transport. 38 of England’s 43 air quality zones are currently breaching EU legal limits for NOx emissions.

Speaking at the UK Bus Summit, Claire Haigh, chief executive of Greener Journeys, is expected to criticise government action to tackle air pollution as ‘slow, piecemeal and not evidence based’, stressing that a lack of ‘meaningful action’ is evidence of the government ‘effectively passing the buck’ and ‘leaving politically difficult decisions to local councils’.