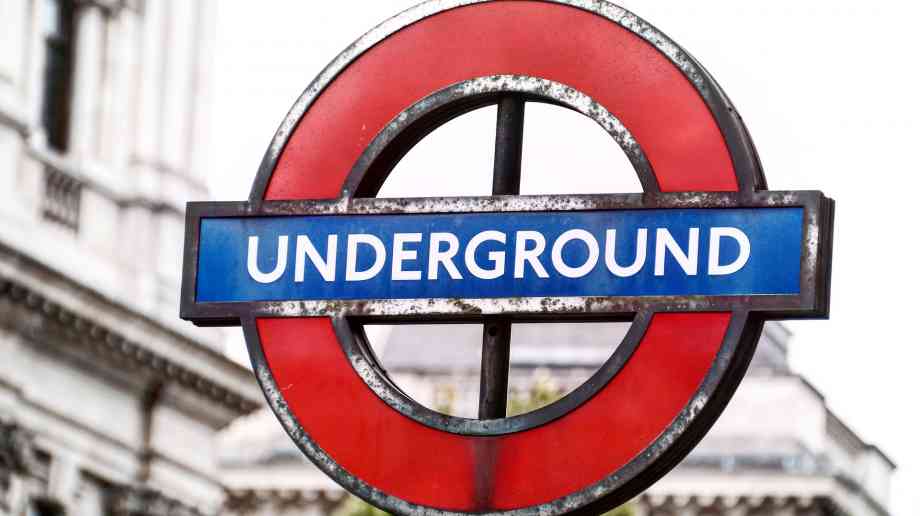 The Mayor of London has been urged to review fare structures and fare freeze, zones and concessions to make the capital’s transport system fairer.

The Centre for London report, Fair access: Towards a transport system for everyone, examines transport fairness in relation to how affordable, connected and accessible the transport network is to different groups. It finds that low connectivity and affordability of public transport in different parts of the capital impacts the ability of Londoners on low incomes to travel for work, education, healthcare or personal reasons.

The think tank claims that 46 per cent of the most deprived Londoners face the challenge of poor transport connections. This is emphasised in pockets of inner London such as north Peckham and north Kensington, where the combination of high housing and transport costs and low wages squeezes disposable incomes. Neighbourhoods with average monthly residual incomes below £850 per household are particularly concentrated in parts of Havering, Enfield, Haringey and Brent, and are less common in south London.

The report recommends that zone boundaries should be kept under review to ensure they reflect the shifting geographies of poverty and affordability. This could include reviewing zones for stations that are in low-affordability areas such as Becontree in Barking and Dagenham, or Seven Sisters, South Tottenham and Tottenham Hale in Haringey.

Finally, to address the embedded inequalities in London’s transport system, the report calls on the Mayor to re-evaluate how decisions are made about transport investment across the city, to place greater emphasis on the travel needs of disadvantaged Londoners, while providing better transport infrastructure for areas of low connectivity.

Silviya Barrett, research manager at Centre for London, said: “Public transport has a huge impact on Londoners’ lives connecting them to each other as well as to places of work, education, healthcare, and culture. But the capital’s transport system doesn’t offer the same benefits to everyone.

“Poorer Londoners struggle with high transport costs. Parts of the city – especially on the outskirts – are poorly served by public transport and have a higher reliance on cars. Large parts of the network remain inaccessible to disabled and older Londoners. The Mayor and Transport for London may have limited powers over Londoners’ incomes or life circumstances, but there is much they can do to make transport truly inclusive. Reviewing fare structures and zones is one place to start, but ensuring that equity is a central consideration in all transport planning and investment decisions would create fairer access for everyone.”