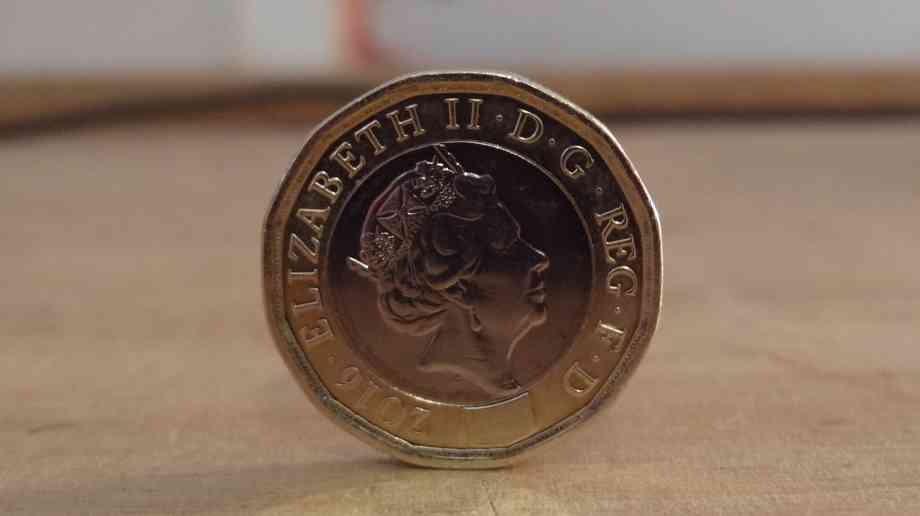 Robert Jenrick has announced that the Fair Funding Review and 75 per cent business rate retention will be delayed until 2020-21.

The government wrote to county MPs and county leaders following the Spending Review to confirm that both would be delayed, with the government instead signalling a commitment to implement both reforms in 2020-21.

David Williams, chairman-elect of the County Councils Network, said: “The confirmation that the fair funding review will be delayed is disappointing, but understandable. The CCN has already set out that due to the need for short-term certainty and the current situation in Westminster, it would be willing to accept a one-year delay in these reforms in return for a commitment to implement the review as soon as practicable.

“We are therefore pleased that councils have been reassured by the Secretary of State that these reforms are very important and confirms the government’s intentions to implement them by 2021/22. This is the reassurance we have sought from ministers and we will now work with them to publish the final proposals, which so far have made good progress.

“Equally, we anticipated and accept that reforms to 75 per cent business rates retention would be delayed. We will continue to work with government on the design of the system and make the case for an equitable and fair tier share for county councils when the reforms are implemented. The priority for CCN has always been to secure additional funding for the sector, and the Secretary of State has clearly acted decisively on our advocacy in the Spending Round.”