Skip to main content
Home / News / Easy steps could lift more than 700,000 children out of poverty

Easy steps could lift more than 700,000 children out of poverty 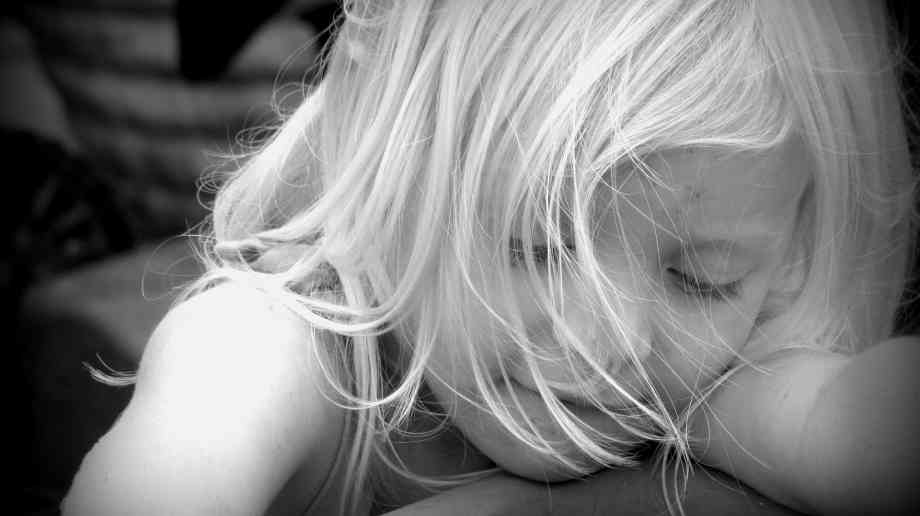 The Child Poverty Action Group is calling for re-investment in social security support for the UK’s children, as part a new report detailing the costs of restoring a catalogue of cuts to social security.

Universal credit: what needs to change to reduce child poverty and make it fit for families?, the new report, outlines a range of options to rewind sub-inflationary uprating and the disproportionate impact of cuts in support for children and families.

It claims that a modest package of re-investment in children’s benefits would lift 700,000 children out of poverty by 2023, when universal credit will be fully rolled out, and increase family income by an average of £1,000 per year by: removing the poverty-producing two-child limit and benefit cap; restoring the child element in universal credit to its 2015/16 value; re-instating the higher payment for the first child in the family (as in tax credits); and uprating child benefit by £5 per child per week to reverse the impact of the benefit freeze.

Such a package would come at a cost of £8.3 billion, a fraction of the total of social security cuts of almost £40 billion per year by 2020.

Alison Garnham, chief executive of the Child Poverty Action Group, said: “Child poverty is rising on every measure and it is time for every compassionate politician from all parties to re-commit to taking action today. We all want to see the best possible start in life for the UK’s children, but instead the face of child poverty is getting younger as 53 per cent of children (two million children) growing up in poverty are now under the age of five. Work has not proved to be the route out of poverty it should be, with most (70 per cent) of children growing up in poverty in a working family. Children have borne the greatest burden of cuts to government spending with the four-year benefit freeze and punitive policies such as the two-child limit and benefit cuts - this is just not right. If the government is serious that ‘austerity’ is now over, it needs to demonstrate this in a way that is felt immediately in families’ pockets. Re-investing in benefits for children and families would be a good first step, followed by annual up-rating.

“Bringing more families on to universal credit without restoring the cuts and fixing the numerous flaws highlighted by CPAG’s Early Warning System risks scaling up the errors, hardship and unintended consequences that are blighting the lives of so many families struggling to get by. The UK’s families deserve better.”