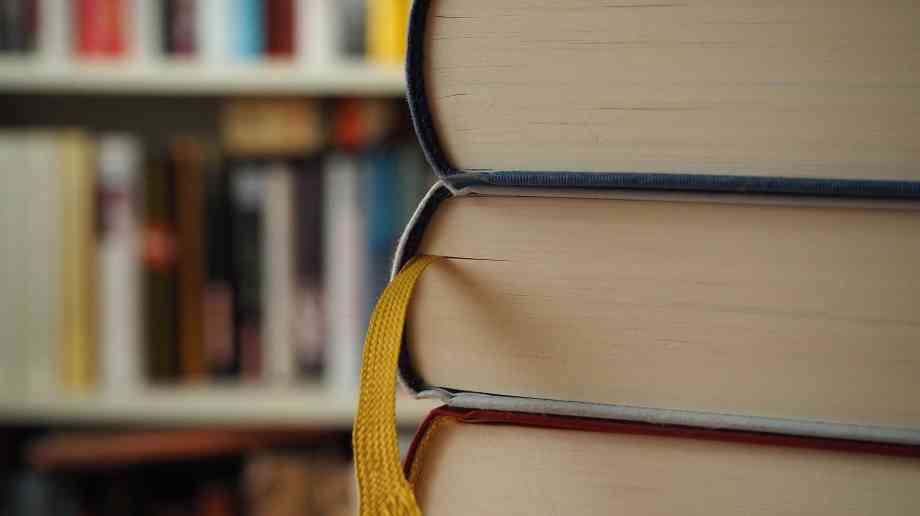 The Chartered Institute of Public Finance and Accountancy has revealed that total spending on libraries in Great Britain decreased by nearly £20 million over the last financial year, a reduction of 2.6 per cent from 2018/19.

CIPFA has also revealed that in-person visits to libraries fell by five per cent in 2019/20 (from 226 million to 214 million), while the number of web visits has continued to increase, with a 25.8 per cent increase since 2015/16, and an increase of over 12 million online visits in the past year (131 million total online visits in 2019/20). The data also revealed a seven increase in expenditure on digital materials, including e-books.

Rob Whiteman, CIPFA CEO, said: ‘‘It has been a tough year for local authorities who have had to make difficult decisions regarding many crucial public services, and library services are no exception. This year’s findings show that the trend of libraries having to redesign their services and rely increasingly on volunteers continues.

‘‘The steep drop in spending on British libraries is only evidence of the fact that local authorities continue to have to do more with less – and this is having a significant impact on resources that are vital to our local communities.’’

Manchester Central Library remains the most visited library in Britain for the second year in a row with more than two million visits annually, followed by Wembley Library in Brent with 1.4 million visits.